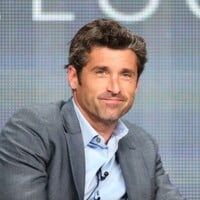 What is Patrick Dempsey's Net Worth and Salary?

Patrick appeared in 244 of "Grey's Anatomy's" 366 episodes. At his peak Patrick Dempsey's salary per episode of Grey's Anatomy was $350,000. That works out to around $8 million per season.

Patrick Dempsey was born Patrick Galen Dempsey on January 13, 1966, in Lewiston, Maine. He grew up in nearby Turner and Buckfield with mother Amanda (a school secretary), father William (an insurance salesman), and older sisters Mary and Alicia; he also has a half-brother, Shane. At age 12, Patrick was diagnosed with dyslexia, and he studied at Buckfield High School, St. Dominic Regional High School, and Houston's Willowridge High School. He dropped out during his senior year, but in 2014, he received an honorary doctorate in humanities from Bowdoin College (the alma mater of his "Grey's Anatomy" character), so St. Dominic Regional High School decided to give him his high school diploma as well. During his youth, Dempsey enjoyed juggling, and he came in second place in the Juniors category at the 1981 International Jugglers' Association Championship. 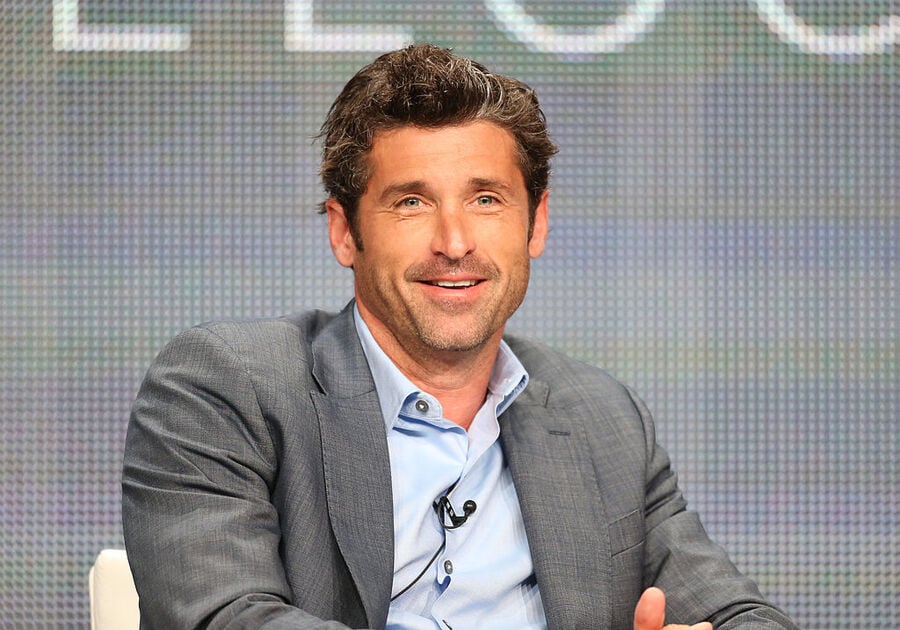 In 2000, Patrick began a 3-episode stint as Will Truman's boyfriend on 3 episodes of "Will & Grace" and played Detective Mark Kincaid in "Scream 3," which grossed $161.8 million worldwide. He also starred in "Sweet Home Alabama" (2002), "The Emperor's Club" (2002), and "Iron Jawed Angels" (2004) before landing the role of Dr. Derek "McDreamy" Shepherd on ABC medical drama "Grey's Anatomy," which would become a hit with both critics and audiences and earn Dempsey several awards and nominations. He also played Shepherd on 2 episodes of "Grey's Anatomy" spin-off "Private Practice" in 2009 and 2012. Patrick appeared in 243 episodes of "Grey's Anatomy," and fans of the show were shocked and heartbroken when his beloved character was killed off in season 11.

While starring on "Grey's Anatomy," Dempsey appeared in several films, including 2007's "Freedom Writers" and "Enchanted," 2008's "Made of Honor," and 2011's "Flypaper" (which he also produced) and "Transformers: Dark of the Moon" (which grossed a massive $1.124 billion at the box office). After his departure from the show, Patrick appeared in 2016's "Bridget Jones's Baby," played the lead in 2018 miniseries "The Truth About the Harry Quebert Affair," and produced 2019's "The Art of Racing in the Rain." He is a series regular on the Sky Atlantic series "Devils" and is set to produce and star in the CBS drama "Ways & Means." 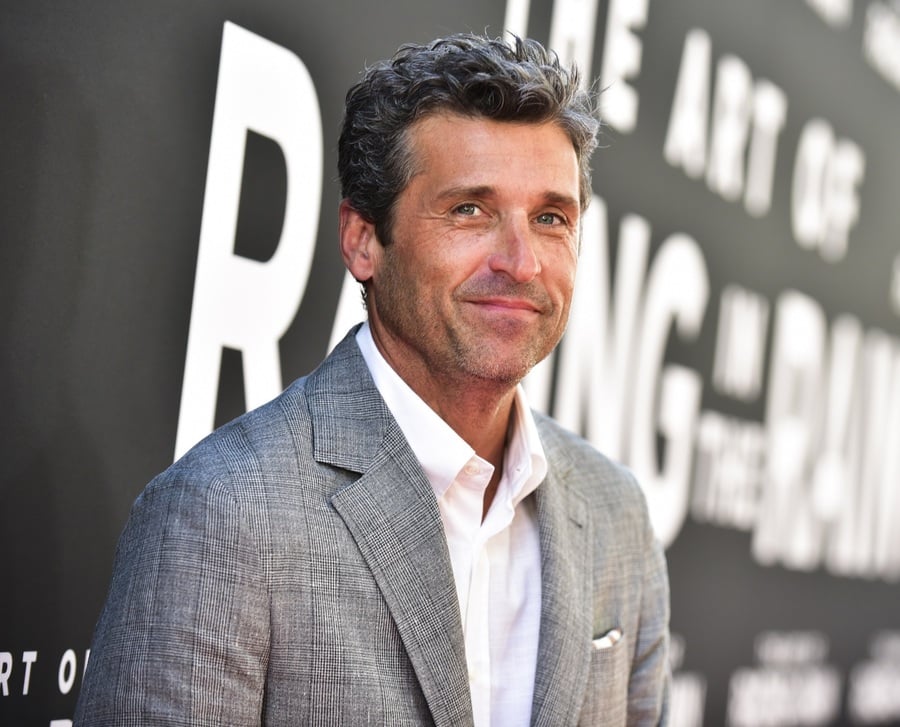 Dempsey loves auto racing and has an impressive collection of vintage and sports cars. He owns Dempsey Racing and co-owned the Vision Racing IndyCar Series team, and he has competed in several pro-am events, including the Rolex 24, Tecate SCORE Baja 1000, and 24 Hours of Le Mans. Patrick came in second place in the 2006 Toyota Pro/Celebrity Race (racing as a pro), and the Dempsey Racing team earned second place in the 2015 24 Hours of Le Mans (GTE Am class) and third place in the 2012 American Le Mans Series (LMP2 class). 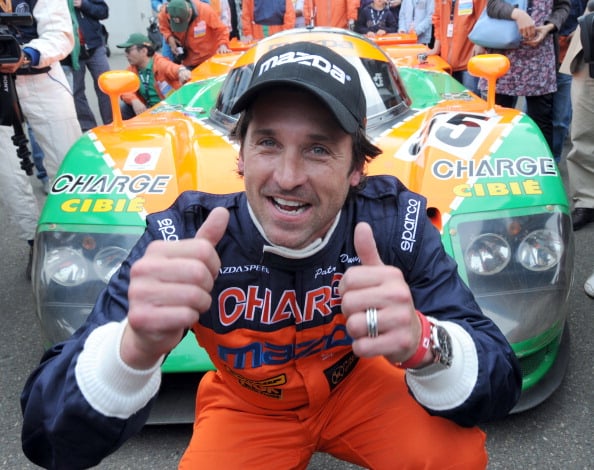 In 1987, 21-year-old Patrick married 48-year-old Rochelle Parker, his manager, and they divorced in 1994. He went on to marry makeup artist and hair stylist Jillian Fink on July 31, 1999, and they welcomed daughter Talula on February 20, 2002, and twin sons Darby and Sullivan on February 1, 2007. Jillian filed for divorce in January 2015, but the couple reconciled by the end of the year. Dempsey's mother was diagnosed with cancer in 1997 and passed away from the disease in 2014 after the cancer reoccurred 5 times. Patrick founded the Patrick Dempsey Center at Central Maine Medical Center, and in 2009, he held the first Dempsey Challenge; 3,500 walkers, runners, and cyclists participated, raising $1 million for the center.

In 1987, Dempsey won a Young Artist Award for "Can't Buy Me Love." "Grey's Anatomy" earned him 2 People's Choice Awards for Favorite Male TV Star (2007 and 2008) and 1 for Favorite TV Drama Actor (2015), and he shared a Screen Actors Guild Award with his cast in 2007. Patrick also won Online Film & Television Association awards for Best Guest Actor in a Comedy Series for "Will & Grace" in 2001 and Best Guest Actor in a Drama Series for "Once and Again" in 2002. In 2005, "People" magazine included Dempsey in their "Sexiest Men Alive" issue, ranking him #2; he also appeared on the list the following year.

Patrick Dempsey previously owned a house in the hills above Zuma Beach, in Malibu, California. Dempsey's former Malibu home spans 5,547 square feet, with 3 bedrooms and 3.5 bathrooms, a 20-foot by 20-foot central sky light, a formal living area, a fireplace, two offices, and reclaimed wide plank wood floors. The home has a v-shaped galley style kitchen with concrete counter tops, the kitchen opening into a large breakfast area with a nearby elevated den. A wall of windows looks out into the garden with a cobblestone terrace that features an outdoor cooking area.

Patrick and his wife bought the Malibu home in 2009 for $7 million and sold it to billionaire Sid Bass for $15 million in 2015. Below is a video tour Patrick gave for Architectural Digest: