Paterson Joseph net worth: Paterson Joseph is a British actor who has a net worth of $3 million. Paterson Joseph was born in London, England, United Kingdom in June 1964. His first role came starring as Dave on the television series Streetwise in 1989. In 1994 Joseph starred as Fusilier Eddie Nelson on the TV series Soldier Soldier. 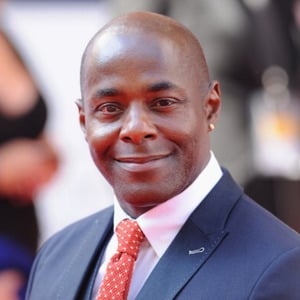