In 2001, at the age of four, she was cast as Kady Kyle on "My Wife and Kids". In addition to her five seasons with "My Wife and Kids", she has also appeared in guest starring roles on such television shows as "NYPD Blue", "Strong Medicine", and "iCarly". She has also appeared in such television movies as "Meet the Santas" and "Summer Camp". In 2007, she made her feature film debut in the film adaptation of the book, "Alice Upside Down". 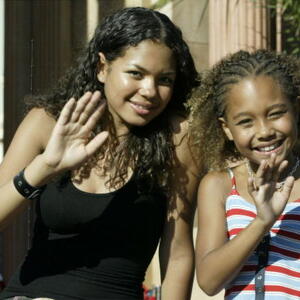