Park Ye-jin Net Worth: Park Ye-jin is a South Korean actress who has a net worth of $15 million. Park Ye-jin was born in Seoul, South Korea in April 1981. Her film debut came in the 1999 movie Memento Mori. In 2001 she starred in the film Gwangsigog and in 2002 Dig or Die. 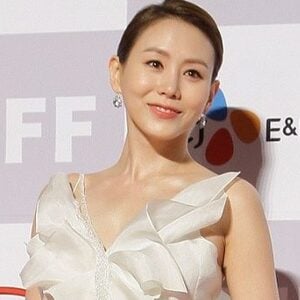