What is Parineeti Chopra's net worth and salary?

Parineeti Chopra is an Indian actress, singer, and celebrity endorser who has a net worth of $25 million. She is famous for appearing in Hindi films and since 2013 has frequently ranked as one of the highest-paid Indian celebrities each year.

Parineeti Chopra was born on October 22, 1988, in Ambala, Haryana, India, to Pawan Chopra and Reena Chopra. She went to school at the Convent of Jesus and Mary in Ambala and originally intended to become an investment banker. She moved to England to attend college at the Manchester Business School and got a triple degree in business, economics, and finance. During her time there, she worked as a team leader in the catering department for the Manchester United Football Club. Chopra moved back to India, to Mumbai more specifically in 2009.

Are Parineeti and Priyanka Chopra related? Yes. They are cousins.

Chopra began working as an executive with Yash Raj Films and that's when she realized she wanted to quit her job to go to acting school. She went on a "dummy audition" for her acting school's casting director and did a monologue from "Jab We Met," after which she was signed to a three-film deal. Her screen debut came in 2011 with the romantic comedy "Ladies vs Ricky Bahl." Her performance was highly praised and resulted in several awards and nominations. Her second film was "Ishaqzaade," which was a super hit at the Box Office in India. Her next film was "Shuddh Desi Romance" in 2013, which also received immensely positive feedback, acclaim, and nominations.

She then took a three-year hiatus from acting, returning to the screen in 2017 in the romantic film "Meri Pyaari Bindu." Chopra's next role was in "Golmaal Again," which was a blockbuster, smashing box office records and becoming Chopra's highest-grossing film to date, and also became one of the highest-grossing Indian films of all time. Her only release in 2018 was "Namaste England," which was unfortunately a critical and box office miss.

In 2019 she appeared opposite Akshay Kumar in "Kesari," a historical war film that told the story of the Battle of Saragarhi. The film was a success at the box office. Next up, Chopra starred opposite Sidharth Malhotra in "Jabariya Jodi." February 2021 saw the release of "The Girl on the Train," which was a Hindi remake of the American movie of the same name based on the book by Paula Hawkins. Chopra starred as the main character with Bollywood Hungama noting her "brilliant performance." Her films after this included "Sandeep Aur Pinky" and "Saina." 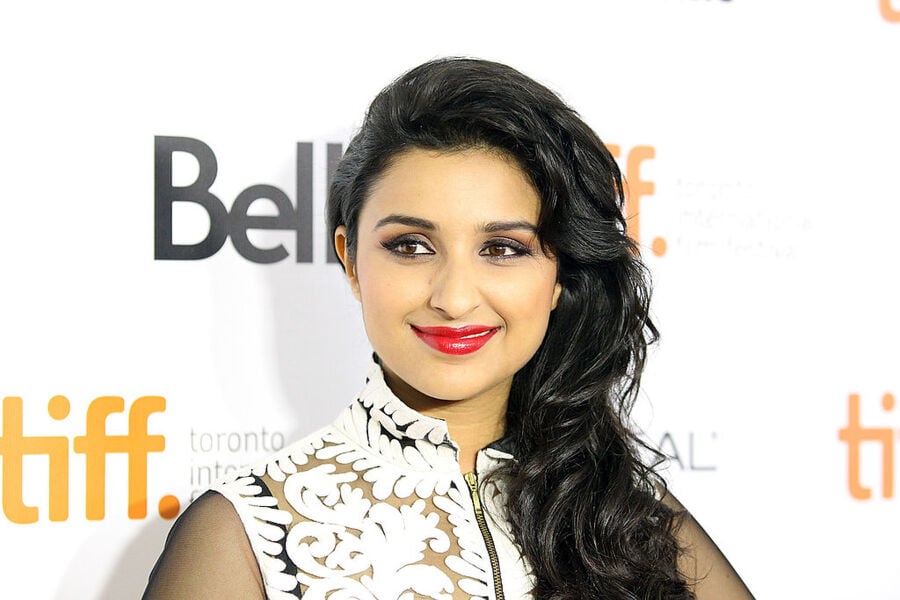 Besides her lucrative film career, Parineeti Chopra has also appeared in reality television and as a host on several awards shows. She appeared in 2014 on Zee TV's "India's Best Cinestars Ki Khoj" and in the documentary "Girl Rising." She also hosted the Stardust Awards in 2013 and the Star Guild Awards in 2015, as well as the Times of India Film Awards in 2016 and the 63rd FilmFare Awards in 2018.  She was a contestant on "Lip Sing Battle" and hosted the reality show "Hunarbaaz: Desh Ki Shaan," which ended in April 2022. Chopra was also a contestant on "Khatra Khatra Khara" in the spring of 2022.

ParineetiChopra made her singing debut in 2017 with the song "Maana Ke Hum Yaar Nahin," which lead to nominations for the Screen Award for Best Female Playback Singer and Upcoming Female Vocalist of the Year at the Mirchi Music Awards. She recorded a version of "Teri Mitti" for the film "Kersari" in 2019 and the following year sang an acoustic version of the song "Maltabi Yariyan" for the movie.

Chopra is an active philanthropist and supports several different charities, a few of these include the Shabana Azmi Wijwan Welfare Society, Greenathon, Friends of Australia, PADI, and Beti Bachao Beti Padhao. She also serves as an ambassador for several brands including Nivea, Spinz, WeChat, Pantene, Kurkure, and Maaza. 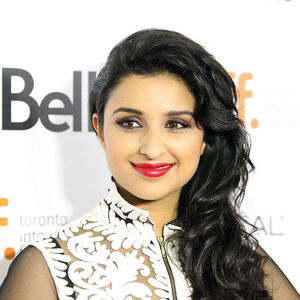