Paresh Rawal net worth: Paresh Rawal is an Indian actor, thespian, and politician who has a net worth of $13 million. Paresh Rawal was born in Mumbai, India in May 1950. Rawal is known for his roles in Bollywood and Telugu cinema. He is a member of the Lok Sabha of the Indian Parliament and belongs to the BJP or Bharatiya Janata Party. 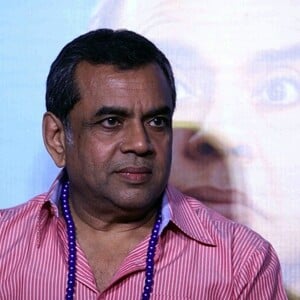