From there, she went back and forth between film and television work, appearing in such projects as "The Girls of Huntington House", "The Gun and the Pulpit", "Buster and Billie", "Our Time", "Human Feelings", "The Lady in Red", "Torchlight", "Strong Medicine", "Bay Coven", "Flicks", "The Saint: The Software Murders", "A Cry in the Wild", "Sky Trackers", "That '70's Show", "The L Word", "McTaggert's Fortune", and "Soupernatural". She is most widely recognized for her work as Nancy Drew in "The Hardy Boys/Nancy Drew Mysteries", and for her performance as Fallon Carrington Colby on the first four seasons of "Dynasty". 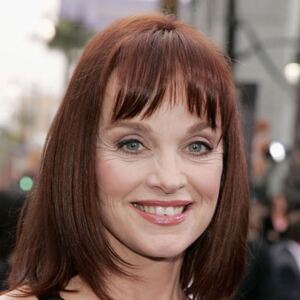