Pamela Bach net worth: Pamela Bach is an American actress who has a net worth of $10 million. Pamela Bach was born in Tulsa, Oklahoma in October 1963. She was married to actor David Hasselhoff from 1989 to 2006. Bach starred as Dr. Ellen Baskin in the television series Sirens from 1994 to 1995.

From 1991 to 2000 she starred as Kaye Morgan in the TV series Baywatch. Bach starred in the movies Appointment with Fear, Nudity Required, Route 66, Castle Rock, and More Than Puppy Love. She also appeared in episodes of the TV series The Young and the Restless, T.J. Hooker, Knight Rider, Cheers, The Fall Guy, Throb, Sonny Spoon, Superboy, The New Lassie, Baywatch Nights, and Viper. Bach competed in the reality TV series Celebrity Big Brother in 2011. In May 2016, David Hasselhoff filed paperwork trying to get a reduction in spousal support. He currently pays Pamela $252,000 per year. In the filing, David claimed he was broke. In a separate filing, Pamela claims that David is worth hundreds of millions of dollars and has valuable real estate all over the world. 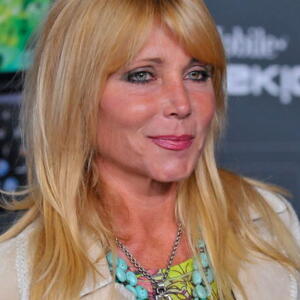