Paige Turco net worth: Paige Turco is an American actress who has a net worth of $5 million. Paige Turco was born in Springfield, Massachusetts in May 1965. She is best known for playing the role of April O'Neil in the Teenage Mutant Ninja Turtles movies. She first starred as Dinah in the soap opera Guiding Light from 1987 to 1989 and then as Melanie in the soap opera All My Children from 1989 to 1991. 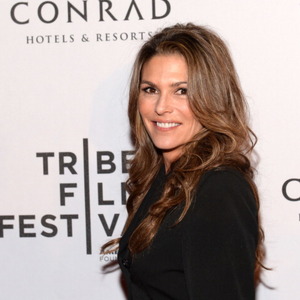