He has also appeared in episodes of the TV series October Road, Close to Home, Alias, and She Spies. Perkins wrote and directed the movies The Blackcoat's Daughter and I Am the Pretty Thing That Lives in the House and wrote the films Removal, Cold Comes the Night, and The Girl in the Photographs. 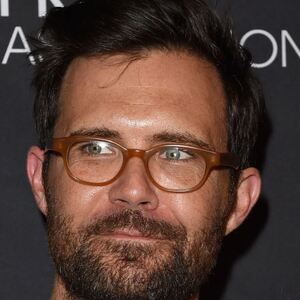