How much is Owen Wilson Worth?

Owen Wilson Net Worth and Salary: Owen Wilson is an American actor and screenwriter who has a net worth of $70 million. Owen Wilson is one of the most recognizable faces in Hollywood, and he has amassed a long list of film credits over the years.

Collectively, Owen Wilson's films have generated more than $2.25 billion in the USA and Canada, with an average of $75 million per film. Wilson is associated with filmmaker Wes Anderson, having starred in a number of his films. He also frequently appears in so-called "Frat Pack" movies alongside figures like Ben Stiller, his brother Luke Wilson, and Vince Vaughn.

Early Life: Owen Cunningham Wilson has born on November 18th of 1968 in Dallas, Texas. He was raised alongside two brothers who would also become actors and filmmakers. His artistically-minded parents encouraged the boys to read and often forbade them from watching television.

Wilson's life took a turn when he was expelled from school after stealing his teacher's Geometry textbook. Although he planned to copy the answers in order to ace an upcoming exam, Wilson's plan backfired, and he was sent to military school in New Mexico. Upon his return, he attended the University of Texas at Austin and obtained a Bachelor of Arts degree in English.

Career: While at military school, Owen Wilson met a fellow student who would later introduce him to Wes Anderson. Through this connection, Wilson starred in 1999's Bottle Rocket, his first film. Although the film was a commercial flop, it later gained a massive cult following. Wilson later appeared in many of Wes Anderson's later films, including Rushmore and The Royal Tenenbaums.

After Bottle Rocket, Wilson was cast by director Ben Stiller in The Cable Guy. Further roles soon followed with films such as Anaconda, Armageddon, The Haunting, Permanent Midnight, and The Minus Man. These films significantly raised Owen Wilson's profile and proved that he was capable of both comedic and dramatic roles.

In the year 2000, Wilson's career took another major step forward when he starred alongside Jackie Chan in the Western Shanghai Noon. The film received positive reviews and generated a respectable $100 million at the box office on a budget of about $55 million. Another major breakthrough came with a central role in 2001's Zoolander, a film that raked in $60 million at the box office. Wilson then switched gears and appeared in the action film Behind Enemy Lines, which earned over $92 million despite receiving poor reviews.

During the next few years, Owen Wilson appeared in movies like Spy, the sequel Shanghai Knights, Starsky & Hutch, and Around the World in 80 Days. Meet the Fockers was a notable career moment for Wilson, and he also booked a small but important role in Wes Anderson's The Life Aquatic. More financial success came with 2005's Wedding Crashers, which pulled in more than $200 million at the box office.

In 2006, Wilson started voicing the character Lightning McQueen in the Cars animated film franchise. He expanded on his voice acting career with Wes Anderson's animated film Fantastic Mr. Fox and in Free Birds. Further roles during this period came with You, Me, and Dupree, Drillbit Taylor, No Escape, She's Funny That Way, and Night at the Museum (and later its sequels). He also won a Golden Globe Award in 2011 for his performance in Woody Allen's Midnight in Paris. 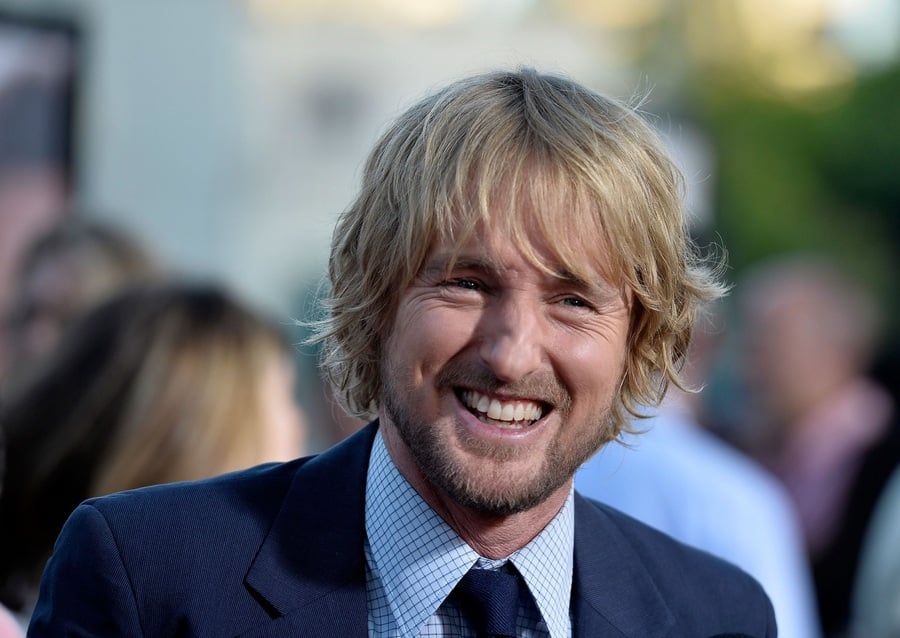 Speaking in 2019, Vongsvirates admitted that Wilson had never seen his daughter. It is also alleged that Wilson pays her $35,000 per month in child support, which works out to about $435,000 per year. It is not known whether the mothers of his other children receive the same degree of child support.

Suicide Attempt: In 2007, Owen Wilson attempted suicide. Reports surfaced that he had tried to overdose on pills, and he was rushed to the hospital to receive treatment. Allegedly, Wilson had been battling depression after going through a bad breakup.

Film Salaries: Owen earned a career-high $15 million for the movie Little Fockers. He also earned a salary of $10 million in both Wedding Crashers and Starsky & Hutch. During his career, Wilson has earned a total of around $90 million from film roles alone – before taxes, managerial fees, and other costs (as of 2020).

Real Estate: Owen has invested his net worth into an especially lucrative real estate portfolio over the years. Owen owns several homes in the LA area, including a Malibu beach house and a large, double-lot property in Santa Monica. He expanded an initial Santa Monica property purchased in 2000 for $755,000 by buying the house next door for $1.6 million, demolishing it, and replacing it with a lawn.

In 2007, Wilson purchased two side-by-side parcels of land (one of which is oceanfront) on the island of Maui in Hawaii for $5.85 million. In 2012, he acquired a 1,980-square-foot, $1.235-million property in the Westdale neighborhood of LA. In 2014, Owen Wilson added to his portfolio after spending $1.524 million on a property in the Pacific Palisades neighborhood of LA. Coming in at roughly 1,500 square feet, the three-bedroom property isn't exactly befitting of a celebrity like Owen Wilson, leading many to believe the acquisition was solely for investment purposes.

In fact, the majority of Wilson's properties are likely long-term investments rather than serving as actual residences for the film star. This would explain the fact that his real estate portfolio alone is likely worth $40-50 million, which is the majority of his entire net worth. In seems that Owen Wilson is a savvy investor who prefers to leave his funds in bricks and mortar rather than in a bank account. 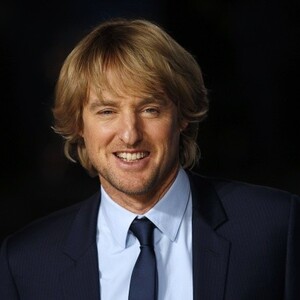