Ossie Davis net worth: Ossie Davis was an American actor, director, poet, author, playwright, and civil rights activist who had a net worth equal to $2 million at the time of his death in 2005, after adjusting for inflation. Ossie Davis was born in Cogdell, Clinch County, Georgia in December 1917 and passed away in February 2005.

He acted on Broadway as well as in movies and television. Davis had more than 100 acting credits to his name and starred as Ponder Blue on the TV series Evening Shade from 1990 to 1994. He also had recurring roles on the series Car 54, Where Are You?, The Defenders, B.,L. Stryker, The Client, Promised Land, Touched by an Angel, and The L Word. Ossie Davis starred in several films including School Daze, Joe Versus the Volcano, Gladiator, Malcolm X, Grumpy Old Men, The Client, Dr. Dolittle, and more. He won a Daytime Emmy Award and a Grammy Award and was nominated for a Golden Globe. He married Ruby Dee in 1948 and had three children including Guy Davis. Ossie Davis passed away on February 4, 2005 at 87 years old. 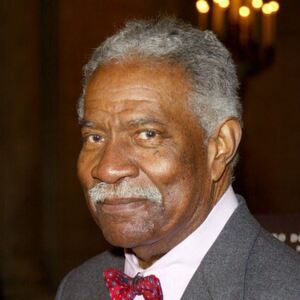