That was his acting debut and he went on to appear in the movies Ingrid Goes West in 2017, Den of Thieves in 2018, Long Shot in 2019, and Godzilla: King of the Monsters in 2019. O'Shea Jackson Jr. also appeared in the short Pia Mia: Touch in 2015 and in an episode of the TV series Drunk History in 2018. He won an Image Award for Outstanding Supporting Actor in a Motion Picture for Straight Outta Compton and was nominated for a Screen Actors Guild Award. As a rapper O'Shea Jackson Jr. released the mixtape Jackin' for Beats in 2012. 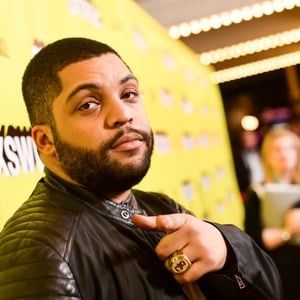