Early Life: Oscar Nuñez was born Oscar Eduardo Nuñez on November 18, 1958, in Colón, Cuba. His mother was a dentist, and his father was a lawyer, and they were students at the University of Havana at the same time as Fidel Castro. The family moved to Caracas, Venezuela, in the early 1960s, then relocated to Boston, Massachusetts, when Nuñez was 2 years old and settled in Union City, New Jersey, when he was 4. He became a naturalized American citizen in 1964, and Oscar and his sister grew up in a Catholic household and went to Catholic school. Nuñez attended St. Michael's in Union City and Hudson Catholic in Jersey City, then spent two years at public school. After graduation, he enrolled at the Fashion Institute of Technology, then studied writing at the Parsons School of Design. He also attended the Magna Institute of Dental Technology and became a certified dental technician.

Career: Oscar began his comedy career in New York, where he performed in more than 300 shows with the theatre company The Shock of the Funny. He did theatre in New York and Washington, D.C., then he moved to Los Angeles in the mid-1990s and joined The Groundlings, performing in the group's Sunday Company. As a member of The Groundlings, Nuñez wrote and starred in the stage production "Smooth Down There," and in the late '90s, his writing talent got him into the Warner Brothers Comedy Writer's Workshop and earned him a spot as a finalist in the ABC Latino Writers Project. He made his on-screen acting debut in a 2000 episode of "Curb Your Enthusiasm," then he guest-starred on "Grounded for Life" (2001), "Malcolm in the Middle" (2002–2003), "Still Standing" (2003), and "24" (2003). Oscar played Captain Dwayne Hernandez/"Spanish Mike" Alvarez on "Reno 911!" in 2003 and 2006, then appeared in the 2007 film "Reno 911!: Miami" as Jose Jose Jose. His first feature film was 2003's "The Italian Job," and in 2005, he began playing accountant Oscar Martinez on "The Office" and went on to appear in 176 episodes over nine seasons. During some of the show's run, Oscar Martinez was the only LGBT character of color to be a series regular on a broadcast network. 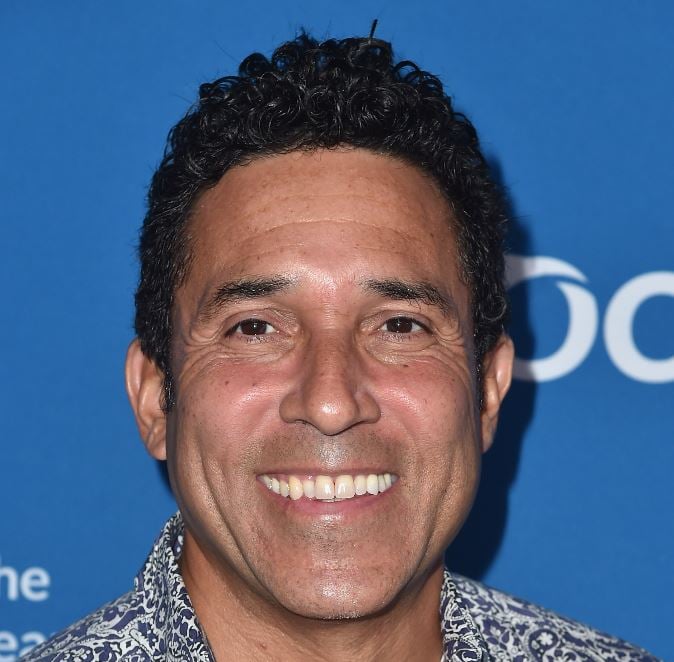 Personal Life: Oscar married actress Ursula Whittaker on May 21, 2011, and they welcomed daughter August Luce on October 4, 2012. Nuñez and Whittaker rescue retired show dogs, and in 2015, Oscar joined Cruelty Free International's campaign to end cosmetic testing on animals in the U.S. In 2018, he competed on "Worst Cooks in America: Celebrity Edition" to try to win $25,000 for charity.

Awards and Nominations: "The Office" cast earned seven Screen Actors Guild Award nominations for Outstanding Performance by an Ensemble in a Comedy Series, winning in 2007 and 2008, and the series received a Gold Derby Award for Ensemble of the Year in 2007 and a Future Classic Award at the 2008 TV Land Awards. Nuñez has earned five ALMA Award nominations, winning Outstanding Actor in a Comedy Series for "The Office" in 2009, and he won two Daytime Emmy Awards for Outstanding Broadband Program – Comedy for "The Office" web series. "The Office" also earned Oscar three Imagen Foundation Award nominations for Best Supporting Actor/Television, and he was nominated for a Primetime Emmy for Outstanding Actor in a Short Form Comedy or Drama Series for "The Crossroads of History." For "Yes," he received Best Supporting Actor nominations at the Action on Film International Film Festival and Hollywood Dreamz International Film Festival and Writers' Celebration. 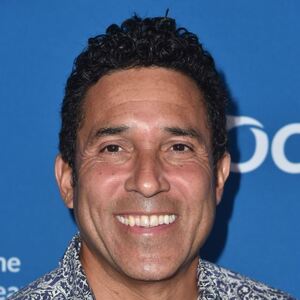