From 2006 to 2007 she starred as Jade McGuire in the television series Holby City. In 2009 Ophelia starred as Daisy in the TV series FM. In 2012 she starred as Kitty Carlton in the series Titanic: Blood and Steel. Since 2014 Lovibond has starred as Kitty Winter in the television series Elementary. She has also had recurring roles in the TV series W1A and Mr. Sloane in 2014. Lovibond has starred in the movies Oliver Twist, Shadows in the Sun, Nowhere Boy, Chatroom, No Strings Attached, Mr. Popper's Penguins, A Single Shot, Thor: The Dark World, and Guardians of the Galaxy. 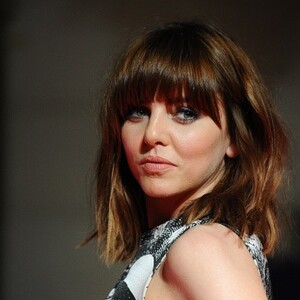