Oona Chaplin net worth: Oona Chaplin is a Spanish actress who has a net worth of $7 million. Oona Chaplin was born in Madrid, Spain in June 1986. She is a member of the Chaplin family and her grandfather was filmmaker and actor Charlie Chaplin. Her family also includes her mother Geraldine Chaplin and her great grandfather Eugene O'Neill.

From 2011 to 2012 Oona Chaplin starred as Marnie Madden on the television series The Hour. From 2012 to 2013 she starred as Talisa on the TV series Game of Thrones. In 2013 she had a recurring role as Mia on the series Dates. Chaplin also had recurring roles on the TV mini-series The Crimson Field in 2014 and the TV series Taboo in 2017. She has appeared in several films including Inconceivable, Quantum of Solace, Pelican Blood, Powder Room, What if…, Aloft, The Longest Ride, Realive, Avatar 2, and Avatar 3. 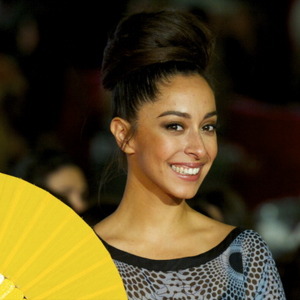