Omri Katz Net Worth: Omri Katz is an American actor who has a net worth of $1 million. Omri Katz was born in Los Angeles, California in May 1976. Omri is the son of Israeli Jewish immigrants and lived in Israel for a year in his childhood. From 1983 to 1991 Katz starred as John Ross Ewing in the television series Dallas.

He starred as Marshall Teller in the TV series Eerie, Indiana from 1991 to 1992. Omri later had a recurring role as Tony Hemmingway in the TV series The John Larroquette Show from 1993 to 1995. He also starred as Timmy in Dinosaurs: The Movie in 1991 Stan in Matinee in 1993, and Max in Hocus Pocus in 1993. Katz also appeared in episodes of the TV series Simon & Simon, Zorro, The Torkelsons, Freaks and Geeks, and General Hospital. He starred in the 1996 TV movie Dallas: J.R. Returns and in the 2002 short Journey Into Night. Katz won a Soap Opera Digest Award in 1984 for Outstanding Youth Actor in Prime Time Soap Opera for Dallas. He was nominated for another Soap Opera Digest Award in 1986 and was nominated for five Young Artist Awards. 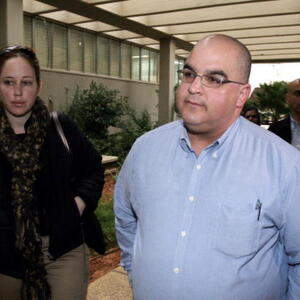