Omi Vaidya net worth: Omi Vaidya is an American actor who has a net worth of $500 thousand. Omi Vaidya was born in Yucca Valley, California. He graduated from the Tisch School of the Arts at New York University. He first appeared in the movie Internet Date and the short There Will Come a Day in 2004.

Vaidya has starred in the movies Rolling, TV Virus, Why Am I Doing This?, 3 Idiots, Wrestling Mongolia, Desi Boyz, Players, A Certain Justice, and For Here or to Go?. He has also appeared in episodes of the TV series Arrested Development, The Office, Greek, CSI: Crime Scene Investigation, Bones, Better Off Ted, Sons of Tucson, Rules of Engagement, and Brown Nation. Vaidya won an Award of the International Indian Film Academy in 2010 for Best Male Debut for 3 Idiots. He has also edited and directed films. 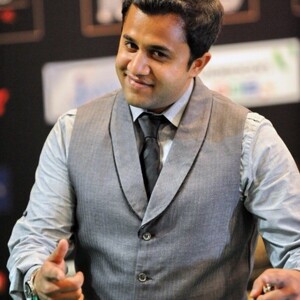