Omar Epps net worth: Omar Epps is an American actor, rapper, music producer, and songwriter, who has a net worth of $15 million dollars. He is most widely recognized for his work as Dr. Eric Foreman on the hit series, "House, M.D."

Early Life: Omar Epps was born in Brooklyn, New York, on July 20, 1973 and began writing poetry and songs when he was in elementary school. Epps's parents divorced when he was a young child and he was raised by his mother Bonnie Maria Epps, an elementary school principal. They moved around to several neighborhoods when he was growing up including Bedford-Stuyvesant, Brooklyn, East New York, and East Flatbush. He went on to graduate from the Fiorello H. LaGuardia High School of Music & Art and Performing Arts. He also performed with a rap group called Wolfpack during his teens.

Acting Career: He began acting professionally in the late 80s, but really broke through in the early 90s with his starring role in the film, "Juice." Many of Epps early acting roles were of troubled teens and/or athletes, like his character of Q in "Juice." Rapper Tupac Shakur also starred alongside Epps in the film. Epps's second on-screen appearance was in the college football drama "The Program", in which he starred alongside James Caan.

Epps went on to star in the TV movie  "Deadly Voyage" in 1996 which was produced by John Goldschmidt. Omar won the best actor award for his portrayal of Kingsley Ofusu at the Monte Carlo Television Festival. "Deadly Voyage" was a true story about the sole survivor of a group of nine African stowaways aboard the cargo ship MC Ruby. The following year, Epps took over the role of Willie Mays Haynes (originally played by Wesley Snipes) when he co-starred in "Major League II." He next starred in John Singleton's "Higher Learning", which examined politics and racial tensions of college life. He snagged a small role in 1996's "Don't Be a Menace to South Central While Drinking Your Juice in the Hood," which was a box office success.

Omar then snagged the role of troubled surgical intern Dr. Dennis Grant on the hit television show "ER." He appeared in several episodes before returning to the big screen in 1997 to appear briefly alongside Jada Pinkett in the blockbuster sequel "Scream 2." That same year, Epps was the star of the HBO movie "First Time Felon," in which he played a small-time criminal who goes through Chicago's boot camp reform system and faces the adjustment of re-emerging into society with the label of an ex-con. The film was based on a true story. 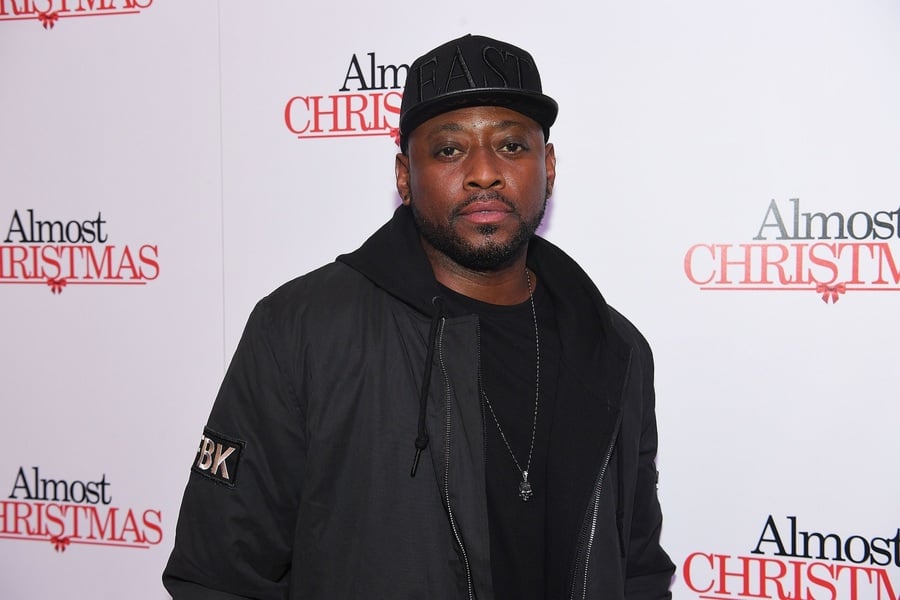 In 1999, Epps appeared in the box office bust "The Mod Squad." However, his later 1999 appearance in "The Wood" offered him a more serious and multidimensional role and gave him a chance to show off his talent. He starred in the film alongside Tay Diggs and Richard T. Jones. Later that year, Epps starred alongside Stanley Tucci and LL Cool J in "In Too Deep" and appeared onscreen again alongside Jada Pinkett Smith in "When Willows Touch."

In 2000, Epps gained further exposure and recognition when he starred in the romantic sports drama film "Love & Basketball." He starred opposite Sanaa Lathan and portrayed Quincy, an NBA hopeful who weathers a stormy relationship with his female friend and fellow star basketball player. The film received positive critical attention and excelled at the box office. The on-screen pair were nominated for numerous awards for their performances.

Epps went on to have supporting roles in a series of other films including "Dracula 2000," "Big Trouble," "Conviction," and "Brother." In 2004, Epps appeared alongside Jude Law in 2004's "Alfie." Later that year he landed the role of Luther Shaw, opposite Meg Ryan, in "Against the Ropes."

At the end of 2004, Epps returned to the television medical drama world with his role as Dr. Eric Foreman on the Fox series "House." He won the NAACP Image Award in 2007, 2008, and 2013 for Outstanding Supporting Actor in a Drama Series. Other films he worked on include "A Day in the Life," "Almost Christmas," "Traffik", "Trick" and "3022."  In 2014, he began appearing as J. Martin Bellamy in ABC's "Resurrection." From 2016-2018, he appeared on the drama "Shooter" alongside Ryan Phillippe. In season four of "This Is Us," Omar appears in a recurring guest role of Darnell Hodges. Epps returned to the big screen when he starred in Netflix's original psychological thriller "Fatal Affair" in July 2020.

Other Ventures: Epps was also a character in the video game Def Jam Fight for NY in 2004. Omar released an album in 2004 called "Omar Epps Presents….The Get Back", under the record label Bknyc. Epps has been a longtime friend of comedian Marlon Wayans, and Epps co-produced the 1997-1999 theme song used for the sitcom "The Wayans Brothers" with Marlon and Shawn Wayans. Epps released an autobiography, "From Fatherless to Fatherhood" in June 2018. In June 2020, Epps narrated an educational video for nonprofit group RepresentUs about the organization of America's criminal justice system. He serves on the Cultural Council of the nonprofit.

Personal Life: He has been married to Keisha Spivey since 2005. She is a member of the R&B group Total. They began dating in 1996. Omar and Keisha live in California with their two children, K'mari Mae and Amir. Epps also has another daughter, Aiyanna, from a previous relationship. Epps is trilingual and fluent in Spanish and French. 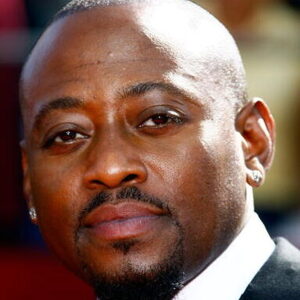