Ollie Locke net worth: Ollie Locke is an English reality television personality, actor, and author who has a net worth of $10 million dollars. Ollie Locke graduated from Hampshire Collegiate College and Newcastle, and began his on-camera career appearing on "8 Out of 10 Cats". From there, he went on to appear on "Gordon Ramsay: Cookalong Love", "What's Cooking?

From the Sainsbury's Kitchen", and "Greatest Ever Christmas Movies". He has also made numerous appearances on talk shows, such as "Alan Carr: Chatty Man" and "The Jonathan Ross Show". He is the author of the bestselling book, "Laid in Chelsea", which is an autobiography of his early years and his love life. He is most widely recognized as a cast member of the reality series, "Made in Chelsea", which follows a group of wealthy young socialites as they travel around London and abroad. He is a cast member of the 13th season of "Celebrity Big Brother", and is widely touted as the favorite to win. 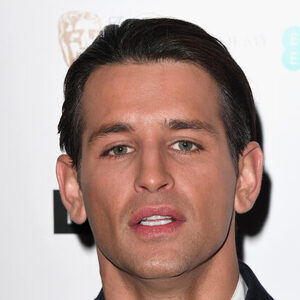