Olivia Williams Net Worth: Olivia Williams is an English actress who has a net worth of $2 million. Olivia Williams was born in Camden Town, London, England in July 1968. Williams studied at the University of Cambridge, Bristol Old Vic Theatre School, and the Royal Shakespeare Company. She toured the United States in Shakespeare's Richard III.

Williams made her television debuts in the 1992 series Van der Valk and Ruth Rendell Mysteries. Her film debuts came in the 1997 movies Gaston's War and The Postman. From 2009 to 2010 she starred as Adele DeWitt in the television series Dollhouse. She had a recurring role in the TV series Case Sensitive as Charlie Zailer from 2011 to 2012. One of her best known roles came as Liza Winter in the series Manhattan in 2014. Olivia has also starred in the movies Rushmore, The Sixth Sense, Peter Pan, X-Men: The Last Stand, The Ghost, Anna Karenina, The Last Days on Mars, Sabotage, and Maps to the Stars. Williams won a British Independent Film Award for Best Actress for The Heart of Me in 2003. She won awards from the International Cinephile Society Awards, the London Critics Circle Film Awards, and the National Society of Film Critics Awards for Best Supporting Actress for The Ghost Writer in 2011. She was also nominated for a Screen Actors Guild Award in 2010. 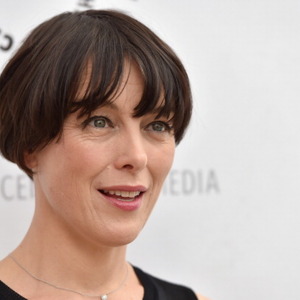