Olivia has appeared in several music videos, including Dashboard Confessional's "Stolen" (2007) and Drake's "Nice for What" (2018), and she directed Edward Sharpe and the Magnetic Zeros' "No Love Like Yours" (2016) and Red Hot Chili Peppers' "Dark Necessities" (2016).

Wilde has also directed the short films "Free Hugs" (2011) and "Wake Up" (2020) and the feature film "Booksmart" (2019), which won an Independent Spirit Award for Best First Feature and earned Beanie Feldstein a Golden Globe nomination for Best Performance by an Actress in a Motion Picture – Musical or Comedy. Wilde has also appeared on Broadway, playing Julia in a 2017 production of "1984."

Early Life: Olivia Wilde was born Olivia Jane Cockburn on March 10, 1984, in New York City. Her mother is "60 Minutes" journalist and producer Leslie Cockburn, and her father, Andrew, is a journalist as well. Olivia's paternal grandfather is British novelist Claud Cockburn, and she has two siblings, older sister Chloe and younger brother Charlie.

She grew up in Washington, D.C. where she attended Georgetown Day School. She then attended Phillips Academy for high school. While in high school, Olivia changed her last name, and her new surname was inspired by author Oscar Wilde. She graduated from high school in 2002, and though she was accepted to New York's Bard College, she kept deferring her enrollment in order to focus on acting. Wilde later attended Dublin's Gaiety School of Acting.

Career: In 2003, Olivia made her television debut on the Fox series "Skin," playing Jewel Goldman in six episodes, and the following year, she appeared in the film "The Girl Next Door" and began a 13-episode stint as Alex Kelly on the Fox teen drama "The O.C." Next, Wilde appeared in the films "Conversations with Other Women" (2005), "Alpha Dog" (2006)," "Bickford Shmeckler's Cool Ideas" (2006), and "Turistas" (2006), and in 2007, she starred in the film "The Death and Life of Bobby Z" and the NBC drama "The Black Donnellys" as well as an off-Broadway production of the play "Beauty on the Vine." In September of that year, Olivia joined the cast of "House" as Remy "Thirteen" Hadley, an internist who was suffering from Huntington's disease; she appeared in 81 episodes of the medical drama. While starring on "House," Wilde made several films, including "Year One" (2009) and "Butter" (2009), and 2010's "Tron: Legacy" and 2011's "In Time" were hits at the box office, grossing $400.1 million and $174 million, respectively. 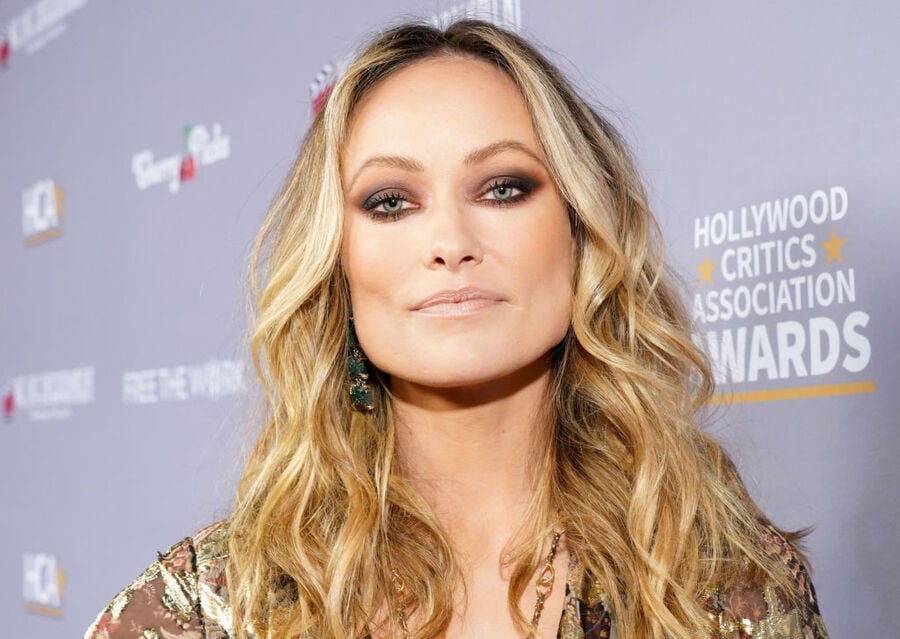 Around this time, she also co-starred with Jason Bateman and Ryan Reynolds in the 2011 comedy "The Change-Up," produced the documentary "Sun City Picture House" (2010), and began appearing in commercials for Revlon after the company named her a global brand ambassador. In 2013, Olivia starred in five films: "Drinking Buddies" (which she also produced), "Her," "The Incredible Burt Wonderstone," "Rush," and "Third Person." In 2014, she began voicing Charlotte on the Netflix animated series "BoJack Horseman," guest-starred on IFC's "Portlandia," and appeared in the films "The Longest Week" and "Better Living Through Chemistry." Wilde then produced and starred in "Meadowland" (2015) and "A Vigilante" (2018) and appeared in the films "Love the Coopers" (2015), "Life Itself" (2018), and "Richard Jewell" (2019). She played Devon Finestra on HBO's "Vinyl" in 2016, guest-starred on the British series "Doll & Em" in 2015, and voiced Radiana on an episode of Fox's "Son of Zorn" in 2017. In 2019, Olivia earned critical acclaim and numerous awards for directing the coming-of-age comedy "Booksmart." Wilde is set to appear in the upcoming film "How It Ends," and as of this writing, she is directing, producing, and starring in the psychological horror film "Don't Worry Darling."

Personal Life: At the age of 19, Olivia married Italian filmmaker/musician Tao Ruspoli, the son of Prince Alessandro Ruspoli, on January 16, 2003. The ceremony took place on a school bus in Washington, Virginia, with just two witnesses because the marriage was meant to be a secret. Olivia and Tao divorced in September 2011. She began a relationship with "Saturday Night Live" star Jason Sudeikis two months later.

The pair announced their engagement in early 2013, and they welcomed son Otis on April 20, 2014, and daughter Daisy on October 11, 2016. Wilde and Sudeikis separated at the beginning of 2020. Olivia is a citizen of both the United States and Ireland, and she has been a pescatarian, vegan, and vegetarian during different periods of her life. In 2010, Wilde was voted PETA's Sexiest Vegetarian Celebrity of the year.

In 2008, Wilde campaigned for Barack Obama and was a member of the advisory council for 18, a youth voter organization. She has supported the Coalition of Immokalee Workers' Campaign for Fair Food as well as Planned Parenthood and Time's Up and has appeared in public service announcements for 18, World Down Syndrome Day, and Gucci's "Chime for Change" campaign. Olivia has served on the Board of Directors for the American Civil Liberties Union of Southern California and Artists for Peace and Justice, and she took part in the Women's March in 2017 and 2018.

In 2015, Wilde received an Acting and Activism Award from the Women Film Critics Circle Awards, and she won a News & Documentary Emmy Award for producing the documentary "Body Team 12" in 2017. Olivia has also been nominated for six Teen Choice Awards (four for "House" and one each for "Tron" and "The Incredible Burt Wonderstone"), two Alliance of Women Film Journalists awards (Best Woman Director and Humanitarian Activism Award), two Behind the Voice Actors Awards (for "TRON: Uprising and "BoJack Horseman"), an MTV Movie Award (Best Breakout Star for "Tron"), and a Scream Award (Best Science Fiction Actress for "Tron"). 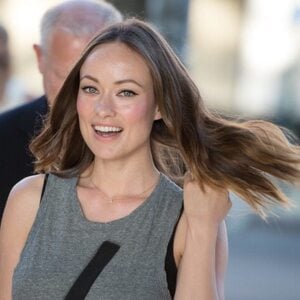