Olivia Thirlby net worth: Olivia Thirlby is an American actress who has a net worth of $2 million dollars. Born in New York, New York, Olivia Thirlby began studying theater while a child, and went on to attend the French Woods Festival of the Performing Arts summer camp, Usdan Center for the Creative and Performing Arts summer program, and classes at the American Globe Theatre, and the Royal Academy of Dramatic Art in London. 2006 proved to be her breakout year, when she appeared in the film "United 93", and the series, "Kidnapped". Since then, she has worked steadily in film, television, and theatre roles. Her film projects have included supporting, co-starring, or starring roles in such projects as, "Juno", "The Secret", "New York, I Love You", "Uncertainty", "No Strings Attached", "The Darkest Hour", "Being Flynn", and "Dredd". She has also guest starred on "Bored to Death", and provided voice work for "Good Vibes". Her most recent theater appearance was in the Second Stage Theater Company's production of "Lonely, I'm Not". 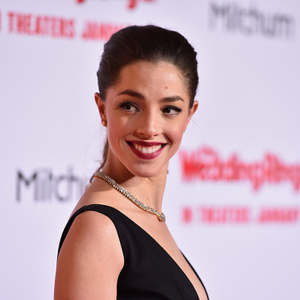