Olivia Taylor Dudley net worth: Olivia Taylor Dudley is an American actress who has a net worth of $1.5 million. Olivia Taylor Dudley was born in Morro Bay, California in 1985. One of her best known roles has come starring as Alice Quinn on the television series The Magicians starting in 2015. Dudley has had recurring roles on the TV series Uproxx Video from 2013 to 2014, The Comedians in 2015, and Aquarius in 2016.

She has starred in several films including The Anna Nicole Smith Story, Remembering Phil, Birds of a Feather, Chillerama, Chernobyl Diaries, Dumbbells, Transcendence, Appleton, Dude Bro Party Massacre III, The Vatican Tapes, Paranormal Activity: The Ghost Dimension, and more. She has also appeared in episodes of the TV series NCIS, CSI: Miami, Don't Trust the B— in Apartment 23, The Mindy Project, and Curb Your Enthusiasm. She was formerly romantically involved with the filmmaker Evan Glodell. 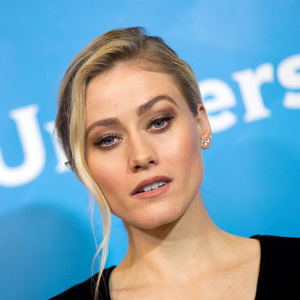