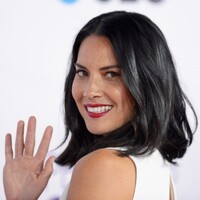 What is Olivia Munn's Net Worth And Salary?

Olivia Munn is an American actress, model, comedian and television personality who has a net worth of $15 million. Her most well-known role is that of Sloan Sabbith on HBO's "The Newsroom."

Olivia Munn has made a number of very smart investments. She was an early investor in Uber and dog walking app Wag. She also invested in a jerky company called "Chef's Cut Real Jerky" and Blue Bottle Coffee, which was eventually acquired by Nestle.

Lisa "Olivia" Munn was born July 3, 1980 in Oklahoma City, Oklahoma. Her mother, Kimberly Nguyen, was born and raised in Vietnam and later fled as a Vietnamese refugee after the Vietnam War in 1975. She ended up in Oklahoma and after attending college married Winston Munn. When Munn was two, her parents divorced. Her mother got remarried to a member of the U.S. Air Force. The family relocated many times, but Munn was raised primarily on Yokoto Air Base in Tokyo, Japan. Munn has described her stepfather as demeaning and verbally abusive. Munn moved back to Oklahoma with her mother when Kimberly and her stepfather divorced. Munn attended the University of Oklahoma and graduated with a degree in journalism and a minor in Japanese and dramatic arts. 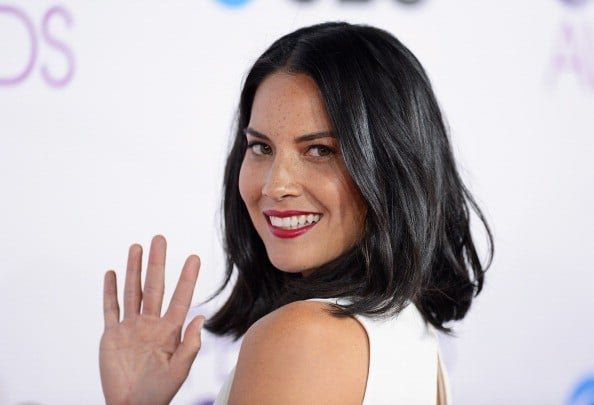 After Munn graduated from college, she became an intern at the NBC affiliate in Tulsa, She later moved to Los Angeles to pursue an acting career. In 2004, she interned at Fox Sports Net as a sideline reporter for college football and women's basketball. Uncomfortable in this role, she refocused on regular acting and hosting jobs, She was soon cast in a small role in the straight-to-video horror film "Scarecrow Gone Wild." She then appeared in rock band Zebrahead's video for their song "Hello Tomorrow" and in the movie National Lampoon's "Strip Poker."  In late 2005, Munn began her role as Mily Acuña, a teen surfer, over two seasons of the TV drama Beyond the Break. She also appeared in the film "The Road to Canyon Lake."

In 2006, Munn moved on to the G4 network, where she replaced Sarah Lane as the co-host of "Attack of the Show!" with Kevin Pereira. She left the show in December 2010. She went on to appear in such productions as the Rob Schneider film "Big Stan" (2007) as well as in a significant role in the horror film "Insanitarium", where she played a nurse. Olivia also had roles in the films Date Night (2010) and Iron Man 2 (2010), where she was praised by actor Robert Downey, Jr. for her improvisational skills.

Munn made an appearance in ABC Family's "Greek"  and in May 2010, NBC announced Munn as its star of the TV series "Perfect Couples." However, the series was canceled before the first season had finished. On June 3, 2010, Munn began working as a correspondent on Comedy Central's "The Daily Show." She appeared in 17 episodes as a correspondent. TV Guide named her signature segment as "Tiger Mothering," in which she, in part by the influence and interviewing of her own mother, mocked the stereotype of high expectations of Asian mothers. Her last episode as a correspondent was September 2, 2011, however, she did return for a brief segment on Jon Stewart's final show as host in August 2015.

Munn hosted Microsoft's Bing-a-thon, an advertisement on Hulu for the Microsoft search-engine Bing, on June 8, 2009, alongside Jason Sudeikis and subsequently appeared on such shows as Comedy Central's "The Daily Show," NBC's "Chuck," and the film "Magic Mike." In 2011, she appeared in the films "I Don't Know How She Does It" and "The Babymakers." Munn appeared as Angie in three episodes of FOX's "New Girl."

Munn rose to fame when she snagged a lead role in Aaron Sorkin's drama series "The Newsroom" on HBO. Alongside Jeff Daniels, she appeared in this role for the full three seasons it aired, from 2012-2015. 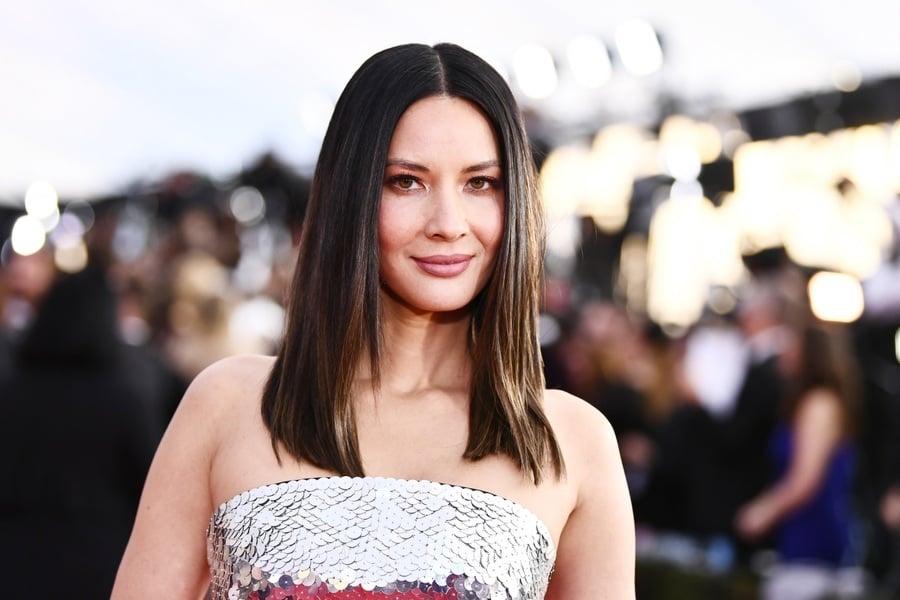 Olivia Munn has been the main promoter of the Proactive skin care line since June 2014. She has starred in several commercials and infomercials for the acne cleanser products. Since 2015, she has been the voice of Phoebe Callisto on the Disney Junior animated series "Miles from Tomorrowland." In 2016, Munn appeared as Elizabeth Braddock/Psylocke in X-Men: Apocalypse.  Further, she had a starring role on the series "Six", playing a CIA operative, and appeared on Season 13 of "America's Got Talent" as a guest judge.

In print, she has modeled for such brands as Nike, Pepsi and Neutrogena and graced the pages and covers of such magazines as Playboy, Men's Health, Vanity Fair (Italy), Maxim and Men's Health Living. Munn released a book, "Suck It, Wonder Woman: The Misadventures of a Hollywood Geek" in July 2010.

Munn was a spokesperson in 2011 for the Dosomething.org's Green Your School campaign. She filmed a PSA for the Green Your School Challenge and sat on the panel of judges that evaluated entries. Munn is involved with PETA, helping them with a campaign that ultimately freed a sick elephant from a touring circus. She also posted for PETA's "I'd Rather Go Naked Than Wear Fur" campaign in 2010 and 2012.

In November 2017, Olivia accused director Brett Ratner of sexual harassment towards her as well as an occurrence of sexual assault. She has publicly backed the MeToo movement and Time's Up.

Munn is a blackbelt in Taekwondo.

In 2021 Olivia began dating comedian John Mulaney. They welcomed a son in November of 2021.