Olivia Hussey net worth: Olivia Hussey is an Argentine British actress who has a net worth of $8 million. Olivia Hussey was born in Buenos Aires, Argentina in April 1951. She moved to London at seven years old and now resides in Los Angeles, California. Olivia Hussey started acting professionally on stage at 13 years old.

One of her best known roles came starring as Juliet in the movie Romeo and Juliet in 1968. Hussey has also starred in several other films including The Battle of the Villa Fiorita, Cup Fever, All the Right Noises, The Summertime Killer, Lost Horizon, Black Christmas, Death on the Nile, The Cat and the Canary, Virus, The Man with Bogart's Face, Turkey Shoot, The Jeweller's Shop, Undeclared War, Quest of the Delta Knights, Ice Cream Man, Headspace, Tortilla Heaven, Social Suicide, and more. One of her other best known roles came starring as Mary, mother of Jesus in the 1977 TV miniseries Jesus of Nazareth. In 1969 she won a Golden Globe Award for Romeo and Juliet. Olivia Hussey was married to Dean Martin's son, Dean Paul Martin, from 1971 – 1979. She was then married to Japanese singer Akira Fuse from 1980 – 1989. She has been married to singer/actor David Glen Eisley since 1991. 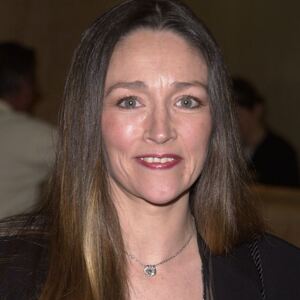