Oliver's first role came in the TV series The Time of Your Life in 2007. In 2008 he starred as Phillip White in the TV series Lark Rise to Candleford. In 2010 he made his film debuts in the movies Going the Distance and Faster. Jackson-Cohen starred as Prince Williams in the 2011 TV series Will & Kate: Before Happy Ever After. He also starred in the 2011 film What's Your Number? and the 2012 movie The Raven. In 2012 he starred as Ralph in the TV mini-series World Without End. He starred Roddy in the 2013 TV series Mr. Selfridge and starred as Jonathan Harker in the series Dracula from 2013 to 2014. Jackson-Cohen is scheduled to appear in the upcoming TV mini-series The Secret Rive and the film Despite the Falling Snow. 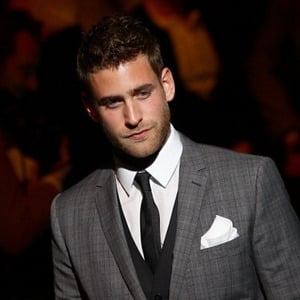