Oliver Hudson net worth: Oliver Hudson is an American actor who has a net worth of $10 million dollars. Oliver Hudson was born in Los Angeles, California. He is the son of actress Goldie Hawn, and musician, Bill Hudson. He grew up in Colorado with Goldie Hawn and her long-time partner, Kurt Russell. His sister, Kate Hudson, is also an actor. He began his professional on-camera career in the late 90s with a small role in the film, "Kill the Man". From there, he went on to appear in such film projects as, "The Out-of-Towners", "Going Greek", "Mr. Dramatic", "The Breed", and "Strange Wilderness". He also starred in the television movies, "10-5: Apocalypse", "The Weekend" and "Carolina Moon". He is most widely recognized for his work on such television shows as, "My Guide to Becoming a Rock Star", "Dawson's Creek", "The Mountain", and "Rules of Engagement". Most recently, he appeared in the feature film, "Grown Ups 2" and the TV shows "Scream Queens" and "Nashville". 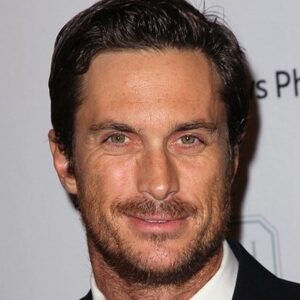