Ola Ray Net Worth: Ola Ray is an American model and actress who has a net worth of $500 thousand dollars. Ola Ray was born in St. Louis, Missouri in August 1960. She is best known for her role as Michael Jackson's girl in the 1983 film Thriller. Ola modeled for Playboy and was chosen as the Playmate of the Month in the June 1980 issue. She complained about not collecting royalties from Thriller. She sued Michael Jackson in May 2009 but he passed away the next month and his estate settled the lawsuit in 2012. Ray's debut acting role came in the 1981 film Body and Soul. In 1982 she starred in the movies Night Shift and 48 Hrs. In 1983 she starred in Thriller and the movies 10 to Midnight and The Man Who Loved Women. She also starred in the 1984 film Fear City and the 1987 movies The Night Stalker and Beverly Hills Cop II. Ola appeared in episodes of the TV series Automan, Gimme a Break!, Cheers, and What's Happening Now!. She also starred in George Benson's 1980 music video "Give Me the Night". 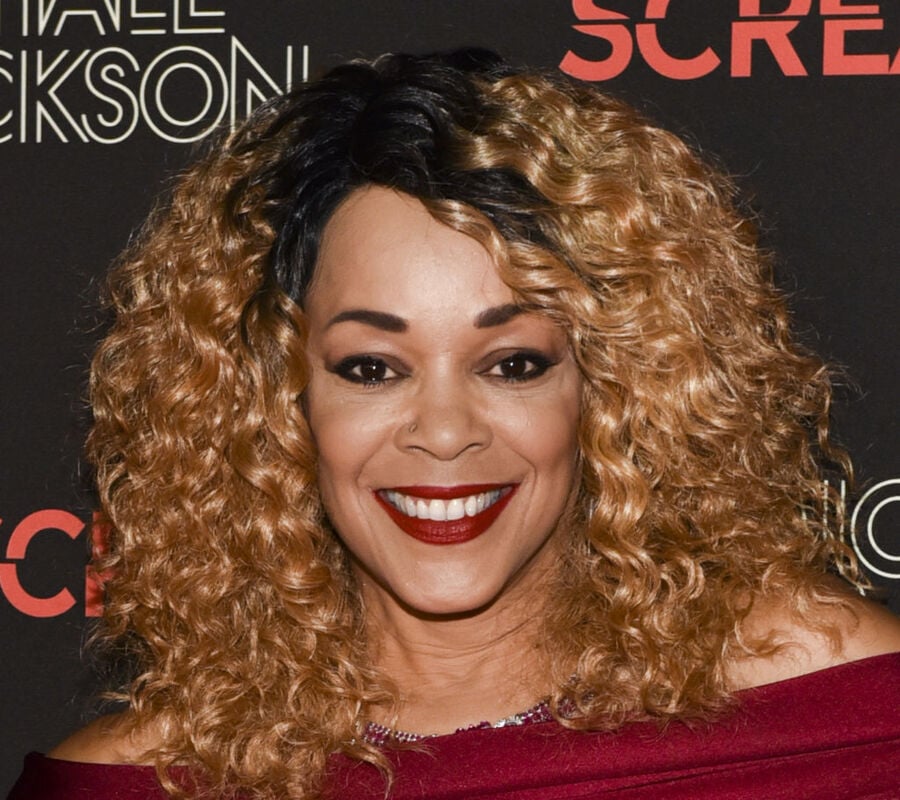 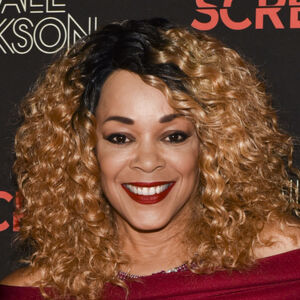