Noel Neill net worth: Noel Neill was an American actress who had a net worth of $2 million at the time of her death in 2016. Noel died on July 3, 2016 at the age of 95. She was best known for playing the role of Lois Lane in the Superman franchise.

Noel Neill was born in Minneapolis, Minnesota in November 1920. Early in her career Noel was a popular photographic model as well as a singer and dancer. She signed a contract with Paramount Pictures and later with Monogram Pictures. Her first non-photographic role came in 1940 in the film "Mad Youth". 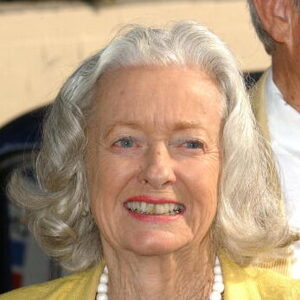