Noah Hathaway net worth: Noah Hathaway is an American actor and former teen idol who has a net worth of $2 million. Noah Hathaway was born in Los Angeles, California in November 1971. He is best known for starring as Boxey in the television series Battlestar Galactica from 1978 to 1979 as well as in the film version in 1978, and for starring as Atreyu in the movie The NeverEnding Story in 1984.

Hathaway also starred in the movies It's My Turn, Best Friends, Troll, Sushi Girl, and Blue Dream. He appeared in episodes of the TV series Mork & Mindy, Eight Is Enough, Laverne & Shirley, CHiPs, Simon & Simon, and Family Ties. Hathaway won a Saturn Award in 1985 for Best Performance by a Younger Actor. He was also nominated for three Young Artist Awards. 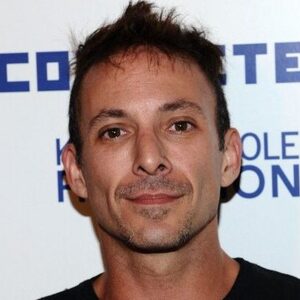