Noah Emmerich net worth: Noah Emmerich is an American actor who has a net worth of $3 million dollars. Noah Emmerich was born in New York, New York, and graduated from Yale University with a degree in History. He studied acting privately with Ron Stetston of the Neighborhood Playhouse. He began his professional on-camera career in the early 90s with roles in both film and television projects.

His early television work includes guest-starring roles on such shows as "Flying Blind", "NYPD Blue", "Melrose Place", "The West Wing", and "Wonderland". Some of his early film projects include roles in "Last Action Hero", "Beautiful Girls", "Cop Land", "The Truman Show", "Life", and "Frequency". He went on to appear in co-starring roles in such projects as "Beyond Borders", "Cellular", "Little Children", and "Super 8". He also played recurring roles on the television series, "White Collar" and "The Walking Dead". He is currently co-starring as FBI Agent Stan Beeman on "The Americans". 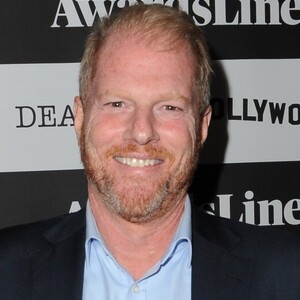