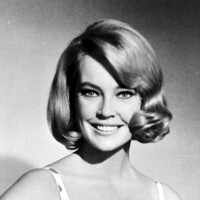 Nita Talbot net worth: Nita Talbot is an American actress who has a net worth of $4 million. Nita Talbot was born in New York City, New York in August 1930. The first decade of her acting career was spent playing slick chicks and career girls. Talbot has more than 145 acting credits to her name and starred as Dora Miles in the television series The Jim Backus Show from 1960 to 1961. In 1973 she starred as Judy Evans in the TV series Here We Go Again. Talbot starred as Rose in the series Starting from Scratch from 1988 to 1989. She has had recurring roles in the TV series Man Against Crime, Joe & Mabel, Bourbon Street Beat, Hogan's Heroes, Soap, Supertrain, and Fantasy Island. Talbot was nominated for a Primetime Emmy Award for Outstanding Performance by an Actress in a Supporting Role in a Comedy for Hogan's Heroes in 1968. 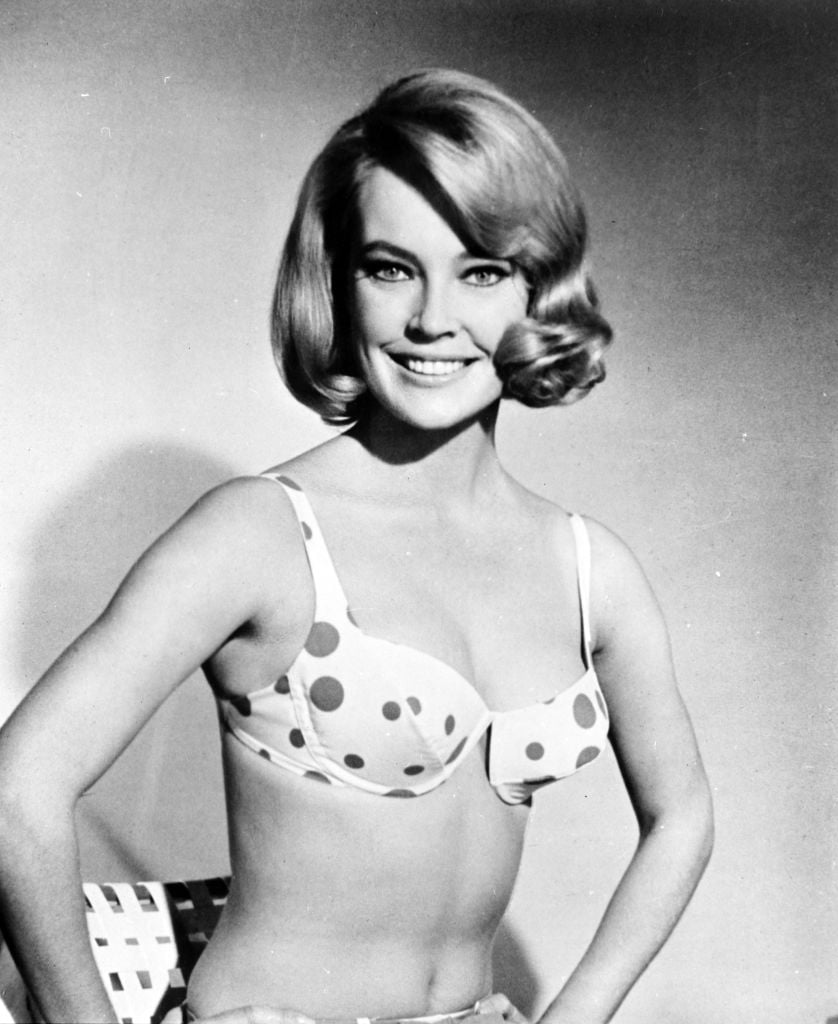