Nipsey Russell net worth: Nipsey Russell was an American comedian, poet, and dancer who had a net worth equal to $1 million at the time of his death in 2005. Nipsey Russell was born in Atlanta, Georgia in September 1918 and passed away in October 2005. He was known for appearing on game shows as a panelist from the 1960s through the 90s.

Russell appeared on game shows including Match Game, Hollywood Squares, Password, Pyramid, and To Tell the Truth. He was nicknamed "the poet laureate of television" for his short and humorous poems. Nipsey Russell frequently appeared on the Dean Martin Celebrity Roast series as well. From 1961 to 1962 he starred as Officer Dave Anderson on the television series Car 54, Where Are You? Russell starred as Honey Robinson on the TV series Barefoot in the Park in 1970. He had a recurring role as Mr. Spelling on the series Captain Kangaroo from 1976 to 1977 and appeared in the films The Wiz, Nemo, Wildcats, Posse, and Car 54, Where Are You?. Nipsey Russell passed away on October 2, 2005 at 87 years old from cancer. 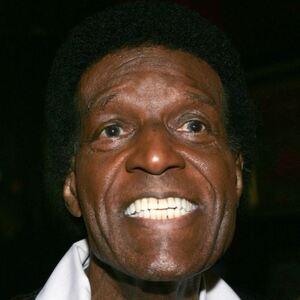