Nicole Travolta net worth: Nicole Travolta is an American actress who has a net worth of $1 million dollars. Born in Los Angeles, California, Nicole Travolta began her professional career with a role in the film, "Da Vinci's War" in the early 90s when she was five years old. She took some time off to focus on school, and then returned to acting eight years later, appearing in a short film in 2005. Since the mid-2000s, she has appeared in a variety of independent films, and in guest starring roles on such television shows as, "One Tree Hill", "The Secret Life of the American Teenager", "The Middle", "It's You Not Me", and "Hawaii Five-O". She is most widely recognized for her performance as Eager Beaver on the show, "Cowgirl Up". She is next slated to appear in the films, "House of Dust" and "The Pom Pom Massacre". She is the niece of actor John Travolta. 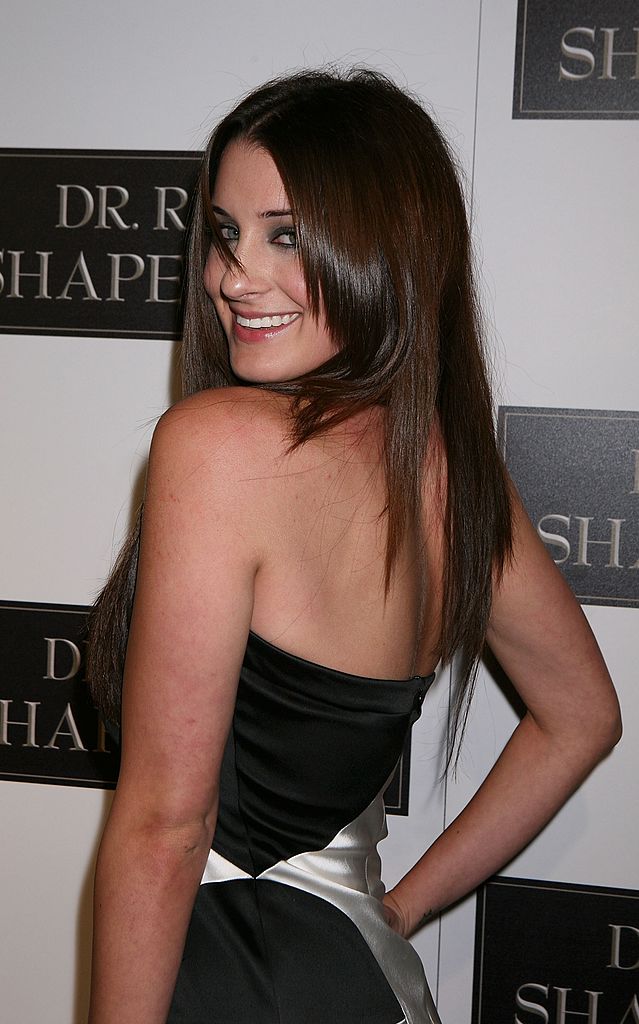 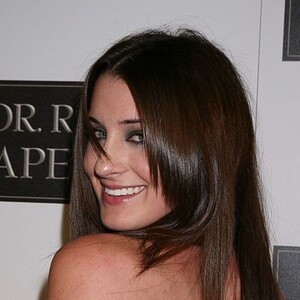