What is Nicole Sullivan's net worth?

Nicole Sullivan was born Nicole Julianne Sullivan on April 21, 1970, in Manhattan, New York. Nicole is the daughter of former New York State assemblyman Edward C. Sullivan and businesswoman Madonna Sullivan, and she has a sister named Jennifer. Sullivan began taking dance classes at the age of 7, and she performed on Broadway with the First All-Children's Theatre. The family moved to Middleburgh, New York, in 1982, and Nicole attended Middleburgh High School, where she was class treasurer and a member of the soccer team and student council. After graduating in 1987, she majored in theatre at Northwestern University and wrote sketches and plays for the student theatre. During her junior year, Sullivan studied at the British American Drama Academy in London and joined the Greenwich Shakespeare Company. After graduating from Northwestern University with honors, Nicole moved to Los Angeles to pursue an acting career. 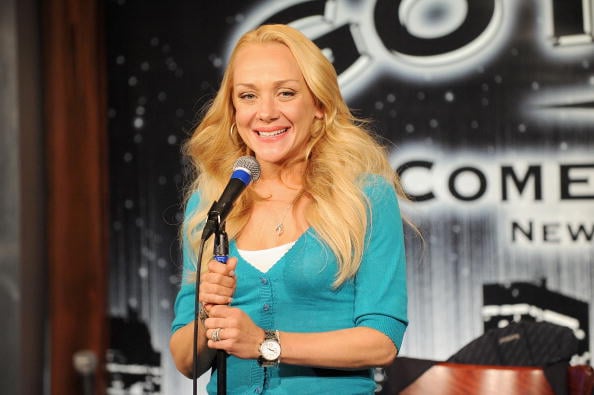 Nicole married actor Jason Packham in 2006, and they have two sons, Dashel (born May 1, 2007) and Beckett (born August 31, 2009). Sullivan won the first "Celebrity Poker Showdown" championship, earning $100,000 for the non-profit organization Alley Cat Allies. In 2009, Nicole, Jason, and Dashel appeared on the Animal Planet series "It's Me or the Dog" with their four dogs and three cats. 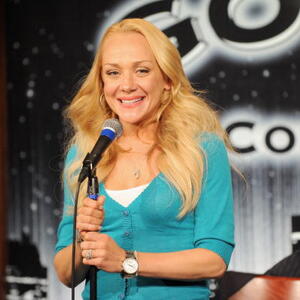