What is Nicole Kidman's Net Worth and Salary?

Nicole Kidman is an Australian actress, producer and philanthropist who has a net worth of $250 million. For the last several decades Nicole Kidman has consistently ranked as one of the highest-paid performers in the world.

Between September 2019 and September 2020 she earned around $22 million for her various acting endeavors, including a reported $10 million payday for starring in the a Netflix production called "The Prom" and a $1 million per-episode salary for HBO's "The Undoing". As of this writing she has earned more than $350 million from acting salaries alone, not including endorsements. 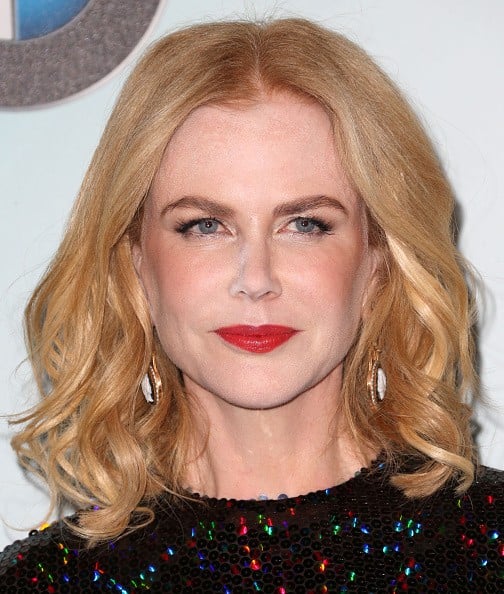 Born in Honolulu to Australian parents, Kidman was raised in Sydney but holds dual American and Australian citizenship. Her career began on Australian television, but she made the leap to American features in 1989, with the thriller Dead Calm, and has rarely looked back. Kidman worked consistently throughout the 1990s, appearing in movies like Days of Thunder, Far and Away, My Life, To Die For, and Eyes Wide Shut. She arguably hit the A-list in 2001 with the Baz Luhrmann musical Moulin Rouge!, which garnered her first Academy Award nomination.

She won the Academy Award for Best Actress the following year for her portrayal of Virginia Woolf in The Hours. During this period, she appeared in Cold Mountain, Fur, The Stepford Wives, Bewitched, and Australia—her second collaboration with Luhrmann. She also became the face of Chanel No. 5, in the course of which she was reportedly paid $12 million for a three-minute television commercial. In 2015 she became a brand ambassador for Etihad Airways.

Nicole Kidman has gone on to star in several more films including Dogville, The Human Stain, Cold Mountain, The Stepford Wives, Birth, The Interpreter, Bewitched, Fur, The Invasion, Margot at the Wedding, The Golden Compass, Australia, Nine, Rabbit Hole, Just Go with It, Trespass, The Paper Boy, Stoker, The Railway Man, Grace of Monaco, Before I Go to Sleep, Paddington, Strangerland, Queen of the Desert, The Family Fang, Secret in Their Eyes, Genius, Lion, How to Talk to Girls at Parties, The Killing of a Sacred Deer, The Beguiled, and The Upside. From 2017 to 2019 she starred in the HBO series Big Little Lies, for which she earned a Primetime Emmy Award for Outstanding Lead Actress.

Kidman married actor Tom Cruise in 1990. The couple adopted two children before divorcing in 2001. In 2005, Kidman met Australian country musician Keith Urban at a gathering of Australians in Los Angeles. The two married in 2006 and had a daughter, Sunday Rose, in 2008. They welcomed a second daughter in 2010. Nicole and Keith maintain homes in Sydney, Sutton Forest (New South Wales, Australia), Los Angeles, and Nashville. 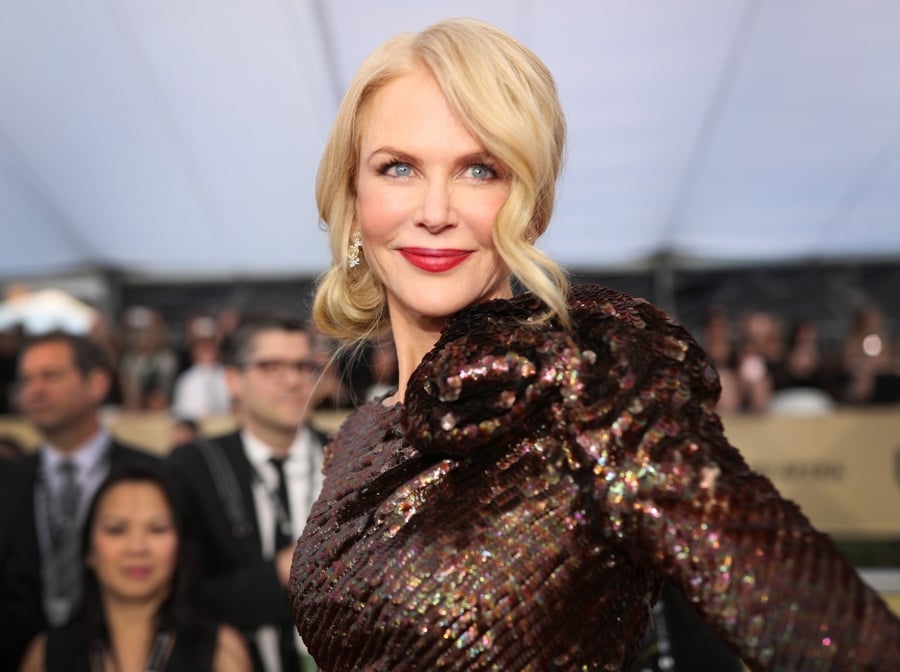 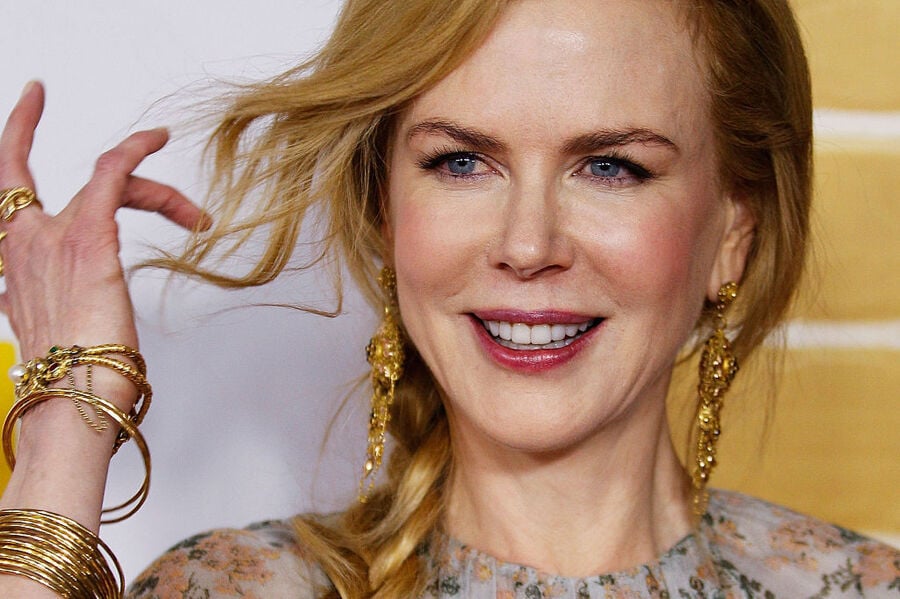 In total, Keith Urban and Nicole Kidman own at least $30 million worth of real estate around the world. Here is a rundown of their notable current and former properties:

In 2009 they bought a penthouse in Sydney for $4.2 million. In 2012 they paid $4.85 million for a neighboring unit to create an enormous all-floor penthouse.

In 2010 they paid $9.6 million for a duplex in New York City. The apartment is notable for its car elevator which brings you straight from the street to your apartment door. 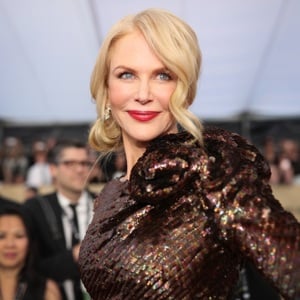