How much is Nicole Ari Parker Worth?

Nicole Ari Parker net worth: Nicole Ari Parker is an American actress and model who has a net worth of $5 million. Nicole Ari Parker earned her net worth from many acting roles, most notably as attorney Teri Joseph on TV series Soul Food. Soul Food aired on Showtime from June 28, 2000 to May 26, 2004. Nicole was born on October 7, 1970 in Baltimore, Maryland. She is the only child of Susan Parker, a health care professional, and Donald Parker a dentist. At 17, Parker won "Best Actress" as part of Maryland's high school acting competition. Parker also attended the Washington Ballet Company and later she graduated with an acting degree from New York University's Tisch School of the Arts. She was briefly married to actor Joseph Falasca and has been married to Soul Food co-star Boris Kodjoe since 2005. They have two children. Some of Nicole's movie roles included Blue Streak, Remember the Titans, Kings Ransom, Pastor Brown and most recently 35 and Ticking. 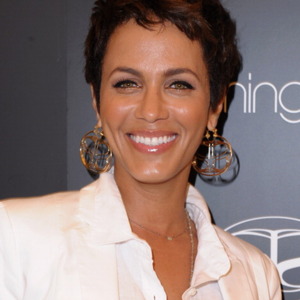