Nicole Arbour net worth: Nicole Arbour is a Canadian musician, actress, dancer, and choreographer who has a net worth of $300 thousand. Nicole Arbour was born in Hamilton, Ontario, Canada. She was a cheerleader for the NBA's Toronto Raptors. Arbour starred in the television series Howie Do It in 2009. She also starred in the movies The Rocker, You Might as Well Live, and Silent But Deadly. She has also appeared in episodes of the TV series Video on Trial and Too Much Information. Arbour posted a viral video called "Dear Fat People" in September 2015 on her YouTube channel. The same month Matthew Santoro reported that he was physically abused and manipulated by Arbour in their relationship. As a singer her single "Fun Revolution" was released in 2015 and "Bang Bang" was released in 2013. 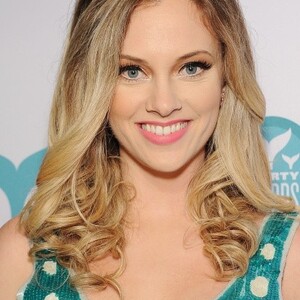