What is Nicolas Cage's net worth and salary?

Nicolas Cage is an American actor who has a net worth of $25 million. His net worth at one time much higher, easily over $100 million, after earning at least $200 million from movie salaries alone. Nick's profligate spending is somewhat infamous today. We detail his years-long impressively wild spending spree later in this article.

Nicolas Cage was born Nicolas Kim Coppola on January 7, 1964 in Long Beach, California. His father August Coppola was a professor of literature and his mother Joy Vogelsang was a dancer and choreographer. August passed away from a heart attack in 2009. Cage has two brothers and attended Beverly Hills High School and UCLA's School of Theatre. Through his father, Cage is the nephew of director Francis Ford Coppola and actress Talia Shire, and the cousin of directors Sofia Coppola and Roman Coppola, and actor Jason Schwartzman. To avoid the appearance of nepotism, Cage changed his last name, which was inspired by the Marvel Comics superhero Luke Cage.

Cage landed his first film role in 1982's "Fast Times at Ridgemont High" and from that time worked steadily throughout the '80s and early nineties in such popular films as "Valley Girl", "Raising Arizona", "Peggy Sue Got Married", "Honeymoon in Vegas", "Face/Off", "Con Air", "Gone in Sixty Seconds", "The Rock", and "The Family Man"; just to name a few of his more than 70 film credits to date. His second-highest-grossing film to date was National Treasure in 2004. Despite his success in many of these big-budget action films, most of his lower-profile movies have been box office letdowns compared to his action/adventure mainstream flicks, which tend to be enormous successes. His 2006 remake of Wicker Man failed to make back its $40 million budget and opened to overwhelmingly negative reviews.

In 2007, Cage was spotted a wrestling show researching for the lead role of Darren Aronofsky's The Wrestler. However, he later dropped out of the running for the part. Mickey Rourke went on to receive an Academy Award nomination for his performance in the lead role. In 2009, Cage starred in The Bad Lieutenant: Port of Call New Orleans, directed by Werner Herzog. The film received universally positive reviews, and Cage was lauded for his lead role. He hit box office success in 2012 with Ghost Rider: Spirit of Vengeance, which grossed $585 million. His next film, Joe, was a box office flop. In 2018, he starred in Elijah Wood-produced Mandy, an action thriller which received much critical praise. Wood intended to drum up Oscar support for Cage but ultimately the film was disqualified for a late-in-the-year release. Cage signed up to play the lead role in Richard Stanley's 2018 film Color Out of Space. It was Stanley's first feature film since 1996.

Between 1996 and 2011 alone, Nick earned more than $150 million from acting salaries. He earned $16 million for Snake Eyes, $20 million for Gone in Sixty Seconds, $20 million for Windtalkers, $20 million for National Treasure… just to name a few. Not surprisingly, as his income went up so did his spending habits. Actually, to be fair, as his income increased Nick's spending habits SKYROCKETED. Between 2000 and 2007 Nick went on a spending spree that would make the Sultan of Brunei blush. His purchases included 15 personal homes (including TWO castles), a $7 million private island in the Bahamas, four luxury yachts, a fleet of exotic cars, a $30 million private jet, dozens of pieces of art, jewels and a 67 million-year-old dinosaur skull.

In 2009, the IRS filed a federal tax lien on a property Cage owned in New Orleans. It was alleged that Cage had failed to pay over $6.2 million in federal income taxes. Cage subsequently filed a $20 million lawsuit against his business manager, accusing him of negligence and fraud. As of May 2017, he was still reportedly paying off his debts.

Cage made his directorial debut in Sonny (2002). He has produced Shadow of the Vampire and The Dresden Files.

Cage has done voice work for Teen Titans Go! To The Movies, as well as Spider-Man: Into the Spider-Universe. He was the narrator of the 2019 film Love, Antosha, a documentary made by Viktor and Irina Yelchin about their late son Anton Yelchin.

An avid comic book fan, in 2002 Cage auctioned a collection of 400 vintage comics for over $1.6 million. He created a comic book with his son Weston called Voodoo Child in 2007. Cage collects works by underground comic artist Robert Williams. 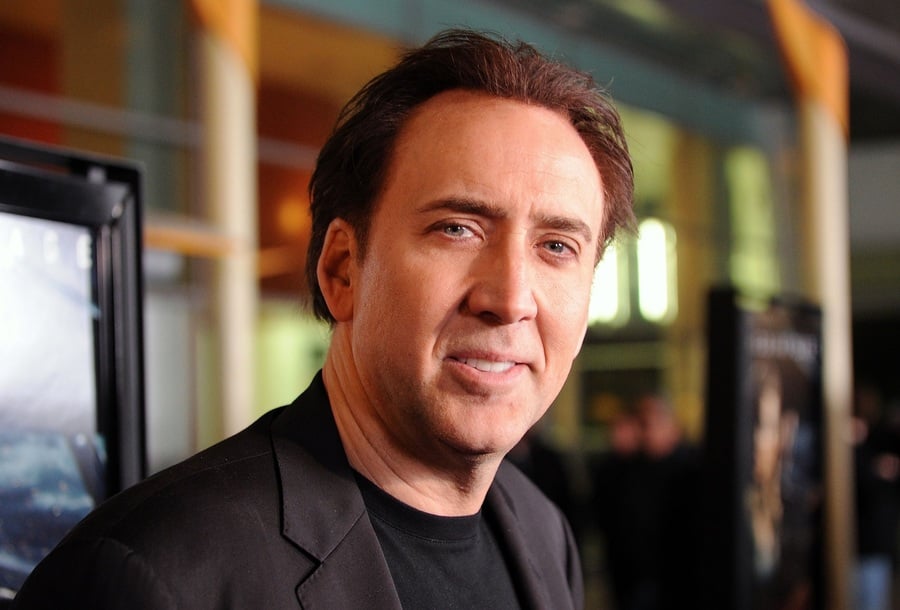 Nicolas Cage won the Academy Award for Best Actor for his starring role in the film "Leaving Las Vegas" in 1996. He won the Golden Globe that same year for the role. He was nominated for his portrayal of screenwriter Charlie Kaufman in 2002's Adaptation. In addition, he has been nominated for Screen Actors Guild Awards, BAFTAs, and more.

Cage has also been honored with the Toronto Film Critics' Association Award for Best Actor for "Adaptation". For his work in Color Out of Space (2018), Cage was awarded with the Creative Coalition Spotlight Initiative Award at the Toronto International Film Festival. Cage was given a star on the Hollywood Walk of Fame in 1998. He was presented with an honorary doctorate in fine arts by California State University in 2001, and spoke at the graduation ceremony. 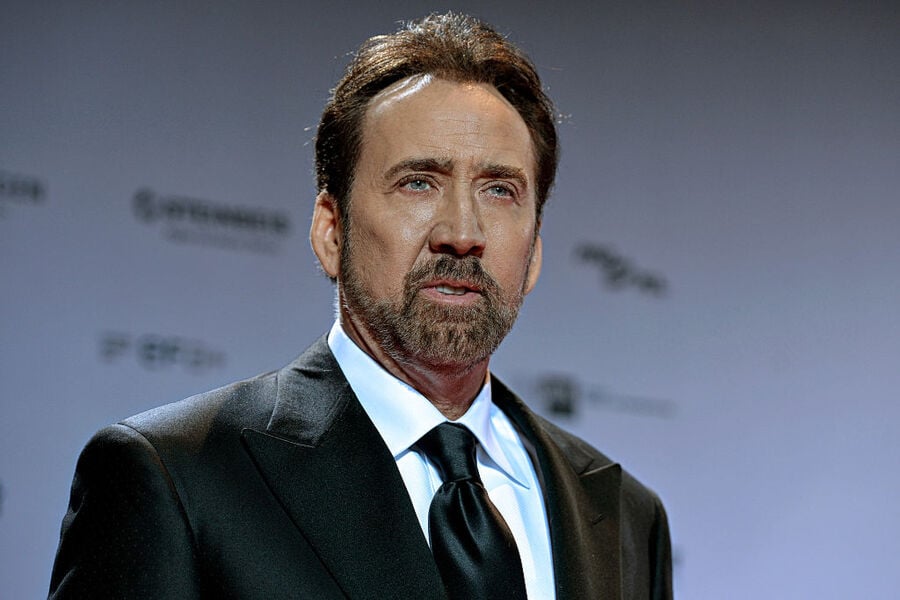 Cage is a very generous Hollywood star. He donated $2 million to Amnesty International for rehabilitation shelters, medical and mental care for children across the world who are forced to fight in conflicts. He donated one million dollars to victims in the wake of Hurricane Katrina. He supports ArtWorks, which raises awareness of fundamental rights at work. Cage was awarded the Humanitarian Award from the United Nations for his charitable acts.

Cage dated actress Christina Fulton for several years, and the two had a son, Weston (b. 1990.) He has been married four times, first to actress Patricia Arquette from 1995-2001. Cage and Lisa Marie Presley were married on August 10, 2002, and divorced 107 days later. Cage married Alice Kim in California in July 2004. They had a son together, Kal-El, in 2005. They divorced in late 2016. In March 2019, Cage tied the knot yet again with Erika Koike, but they filed for an annulment just four days later. In June 2019, their divorce was finalized. 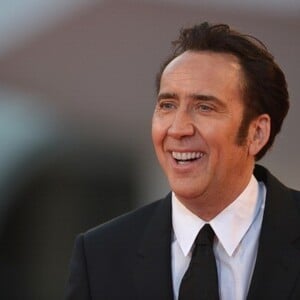