What is Nicola Peltz's net worth and salary?

Nicole Peltz is an American actress who has a net worth of $50 million dollars. She is probably best-known for staring in the movies "Transformers: Age of Extinction" and "The Last Airbender" and the television series "Bates Motel", which ran from 2013 to 2017.

Nicola Peltz was born in Westchester County, New York On January 9, 1995. Her family is extremely wealthy. Her father is an American billionaire investor named Nelson Peltz. Her mother is a former fashion model named Claudia Heffner. Thanks to a number of extremely successful business investments, including Snapple, Nelson Peltz has a net worth of $1.8 billion dollars.

Nicola began her career as a model while still a child, and then moved into acting work. She began her professional on-camera and theater careers simultaneously. She appeared in the 2006 movie, "Deck the Halls", and then went on to co-star opposite Jeff Daniels and Alison Pill in Manhattan Theatre Club's production of "Blackbird". From there, she returned to television and film, and has since appeared in recurring, supporting, or co-starring roles in such projects as "Harold", "The Last Airbender", "Eye of the Hurricane", and "Bates Motel". 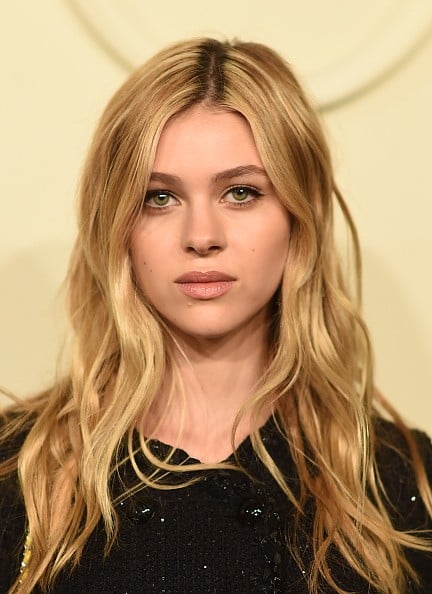 Despite being the daughter of a billionaire, Nicola is clearly a hard working and talented person who has carved out a very prosperous acting career that should last many years to come.

In July 2020 Nicola announced her engagement to Brooklyn Beckham, the son of David and Victoria Beckham. Nicola and Brooklyn married at her father's Florida estate in April 2022.

In June 2021, Brooklyn and Nicola paid $10.5 million for a home in Beverly Hills, California. 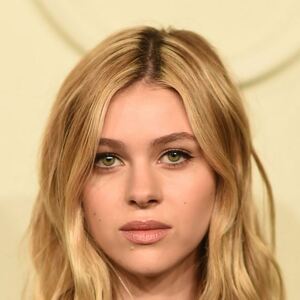