How much is Nico Tortorella Worth?

Nico Tortorella net worth: Nico Tortorella is an American actor and model who has a net worth of $2 million. Nico Tortorella was born in Wilmette, Illinois in July 1988. He starred as Cole Shepherd on the television series The Beautiful Life: TBL in 2009. From 2009 to 2010 he starred as Razor on the TV series Make It or Break It. In 2013 he starred as Jacob Wells on the series The Following. Tortorella has starred as Josh on the television series Younger since 2015. He has starred in the movies Twelve, Scream 4, Trespass, Odd Thomas, Hunter & Game, Mamma Dallas, and Menendez: Blood Brothers. Tortorella started a podcast called The Love Bomb on the At Will Radio network in 2016. The same year, he identified as being bisexual. 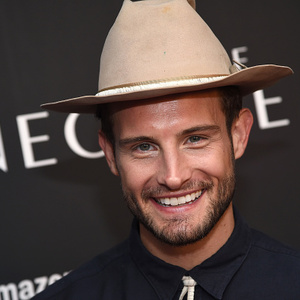