Nick Zano net worth: Nick Zano is an American actor and producer who has a net worth of $3 million. Nick Zano was born in Nutley, New Jersey in March 1978. He is best known for playing the role of Vince on the WB television series What I Like About You. 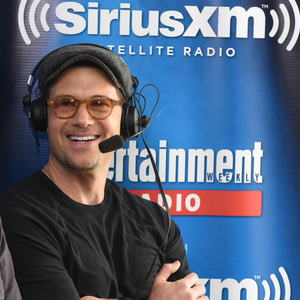