Nick Stahl Net Worth and Salary: Nick Stahl is an American actor who has a net worth of $500,000. Nick Stahl was born December 5, 1979 in Harlingen, Texas. He made his acting debut as a child actor, gaining recognition for his role as Charles E. 'Chuck' Norstadt in the 1993 film The Man Without a Face.

His adult career includes roles in Bully, In the Bedroom, Sin City, the HBO series Carnivàle and the film Terminator 3: Rise of the Machines, in which he took over the role of John Connor, originally played by Edward Furlong. Nick Stahl also starred in the 2010 film Mirrors 2. Unfortunately, in recent years, Stahl's reputation was marred by legal troubles, such as his December 2012 arrest in Los Angeles for allegedly committing a lewd act; he was charged with a misdemeanor for 'lewd conduct' while watching a movie in a supposedly private booth. Stahl was seen earlier that same year intoxicated at a bar in downtown Los Angeles on May 2, 2012, reportedly following his separation from then-wife Rose Murphy. He subsequently 'went missing' in May of 2012, surfacing four days later and emailing friends to say he was entering drug rehab for those next 30 days. 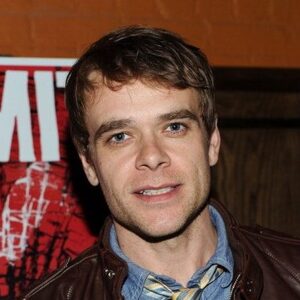