Nick Nevern net worth: Nick Nevern is a British actor and director who has a net worth of $10 million. Nick Nevern was born in Exeter, Devon, England, United Kingdom in December 1980. As an actor he has starred in the movies Out of Control, I Want Candy, West 10 LDN, Adulthood, Mission London, Turnout, The Tapes, Victim, 7lives, Strippers vs Werewolves, The Rise and Fall of a White Collar Hooligan, The Sweeney, The Fall of the Essex Boys, Vendetta, and Mrs. Brown's Boys D'Movie. He has also appeared in episodes of the TV series Dream Team, Bonkers, EastEnders, Jonathan Creek, Shameless, The Bill, The Silence, and The Deep. Nevern wrote, directed, and produced the films Terry and The Hooligan Factory. He won the Festival Prize for Best London Filmmaker at the Portobello Film and Video Festival in 2009. 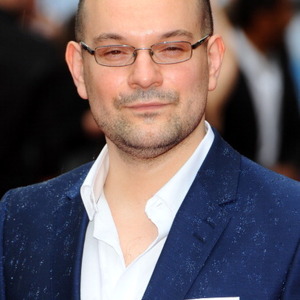