Nick Gordon net worth: Nick Gordon was an American celebrity who had a net worth of -$36 million at the time of his death in 2020.

Nick Gordon was probably best known for being the fiancé of Bobbi Kristina Brown at the time of her death. He was subsequently found legally responsible for her death and ordered to pay $36 million in restitution. The judgment was broken down as $1,500 to cover money that Nick took from their checking account, $250,000 in punitive damages, $1.4 million for assault and battery, $13.8 million for pain and suffering, $4.2 million in punitive damages and $15 million for present value of life. The lawsuit originally sought $50 million.

Brown considered Gordon a big brother after he moved into their household at 12 years old. Bobbi Kristina and Nick became engaged in 2012. Gordon and Brown announced that they were married in 2014 but Bobby Brown's lawyer denied that claim in 2015. Gordon and a friend found Bobbi Brown face down in her bathtub in her home in January 2015. He performed CPR but was later charged with her death. In 2017, Nick was arrested again for allegedly abusing his girlfriend. 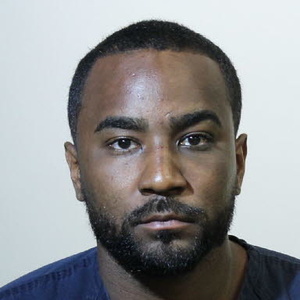