How much is Nicholas Turturro Worth?

He is best known for starring as James Martinez on the television series NYPD Blue from 1993 to 2000. From 2010 to 2014 he starred as Sgt. Anthony Renzulli in the TV series Blue Bloods. Turturro has starred in the movies Do the Right Thing, Mo' Better Blues, Men of Respect, Jungle Fever, Mac, Malcolm X, Federal Hill, Shadow Conspiracy, Excess Baggage, The Shipment, The Hillside Strangler, The Longest Yard, World Trade Center, I Now Pronounce You Chuck and Larry, First Sunday, Phantom Punch, and Paul Blart: Mall Cop 2. He has also appeared in the TV series Law & Order, The Young Indiana Jones Chronicles, L.A. Law, The Drew Carey Show, The District, Touched by an Angel, The Twilight Zone, Tremors, Third Watch, The King of Queens, Days of Our Lives, CSI: Crime Scene Investigation, Burn Notice, and White collar. Turturro won a Screen Actors Guild Award for NYPD Blue and was nominated for two Primetime Emmy Awards. 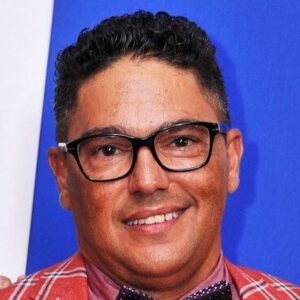