Nia Long Net Worth: Nia Long is an American dancer and actress who has a net worth of $6 million. She acquired her net worth by acting in many popular Hollywood movies like "Boyz n the Hood" and "Big Momma's House", and television shows such as "The Fresh Prince of Bel-Air" and "Empire".

Early Life: Nia Talita Long was born in Brooklyn, New York, on October 30, 1970. Her mother, Talita (née Gillman), was a teacher and printmaker, and her father, Doughtry Long, was a high school teacher as well as a poet. Long has an older half-sister, Sommore (born Lori Ann Rambough), who is also an actress in addition to being a comedian. When Long was two years old, her parents got divorced. She subsequently moved with her mother to Iowa City, Iowa, before moving to South Los Angeles. Her father lived in Trenton, New Jersey. She graduated from Westchester High School in Los Angeles in 1989, having also attended the Roman Catholic all-girls high school St. Mary's Academy in Inglewood, California.

Career: Long's first professional acting role was on the Disney Channel, in the television film "The B.R.A.T. Patrol" (1986) alongside actors like Sean Astin, Tim Thomerson, and Brian Keith. She followed this up with a three-year contracted role as the character Kathryn "Kat" Speakes on the long-running popular soap opera "Guiding Light" from 1991 to 1994. This was her first notable role that helped her gain more exposure. During her first year of being on "Guiding Light", Long landed the role of Brandi in the film "Boyz n the Hood" (1991). Following her departure from "Guiding Light", Long played Beulah "Lisa" Wilkes, the girlfriend (and later fiancé) of Will Smith's character on the television show "The Fresh Prince of Bel-Air" from 1994 to 1995. 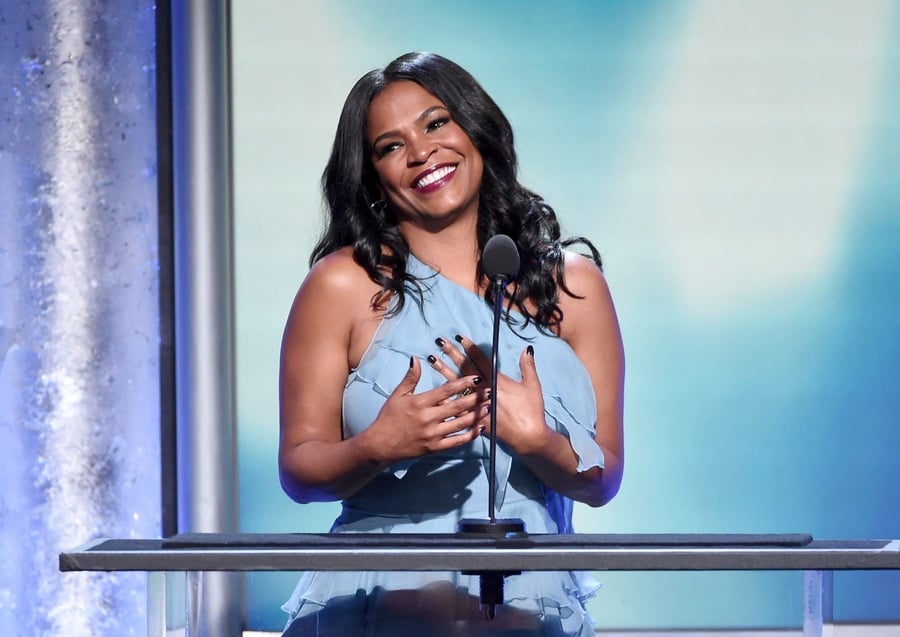 Personal Life: Long is a mother of two. She shares her first son, born in 2000, with Massai Dorsey. She had her second son, born in 2011, with former professional basketball player Ime Udoka. Long and Udoka began dating in 2010, and became engaged in May 2015. 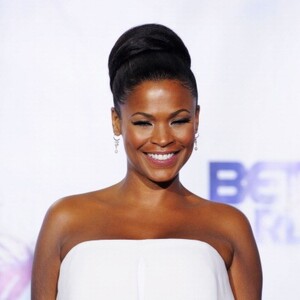