Neslihan Atagul net worth: Neslihan Atagul is a Turkish actress who has a net worth of $4 million. Neslihan Atagul was born in Istanbul, Turkey in August 1992. Her acting career started at 13 years of age in the film Ilk Ask in 2006. Atagul starred as Deniz in the television series Yaprak Dokumu from 2008 to 2009.

One of her best known roles has come starring as Nihan in the TV series Kara Sevda since 2015. She starred in the film Araf / Somewhere in Between in 2012 and What's Left of You in 2015. Atagul has also appeared in episodes of the TV series Canim babam, Hayat Devan Ediyor, and Fatih Harbiye. In 2012 she won the Best Actress Award at the Tokyo International Film Festival for Araf and a Turkish Cinema Award for Best Actress in Araf. In 2013 she won the Young Witch Award from the Ankara Flying Broom International Women's Film Festival for Best Actress in Araf. 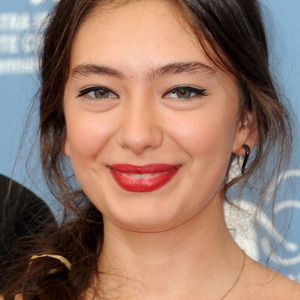