What is Neil Patrick Harris' Net Worth and Salary?

Neil Patrick Harris was born on June 15th of 1973 in Albuquerque, New Mexico. He was raised alongside his elder brother by two parents who were both lawyers. His parents also ran a restaurant. Although Neil Patrick Harris started his acting career as a child, he still managed to attend high school half the time. He was privately tutored for the other half of his education, and he graduated in 1991 with extremely high grades.


Neil Patrick Harris started his career very early as a child actor. While participating in a drama camp, he caught the eye of playwright Mark Medoff, who later cast him in the 1988 film Clara's Heart. That year, he also starred in Purple People Eater, a children's movie. Although he had established himself in the world of film, his real career breakthrough came next year in 1989 when he booked the lead role in Doogie Houser, M.D. The show ran for four seasons and earned Neil Patrick Harris a Golden Globe nomination. The show featured Harris playing a teenage physician with a genius intellect.

In 1999, Neil Patrick Harris booked another recurring television role in the NBC sitcom Stark Raving Mad. The show ended in 2000. He returned to film with a supporting role in 2000's The Next Best Thing and then booked a role on the made-for-TV movie The Wedding Dress. 2001 saw Neil Patrick Harris playing Tobias Ragg in a stage production of Sweeney Todd. He followed with another stage performance in 2002 with Proof. In 2002, he appeared in Undercover Brother.

In 2003, Neil Patrick Harris received critical acclaim for his performance in a stage production of Cabaret. In 2004, he played a comedic version of himself in Harold & Kumar Go to Whitecastle. He repeated this party-loving, woman-obsessed version of himself in two Harold & Kumar sequels. That year, he also joined the cast of the musical Assassins.

How I Met Your Mother

From 2005 to 2014, Neil Patrick Harris played the role of Barney Stinson on the hit sitcom How I Met Your Mother. The show received excellent reviews and viewership ratings. Neil Patrick Harris was singled out for praise by critics, and he won an award for Favorite TV Comedy Actor. Although How I Met Your Mother took up most of his time during this period, he still found time to engage in other acting projects. He booked guest roles in TV shows in shows such as Numb3rs, Sesame Street, and Glee. 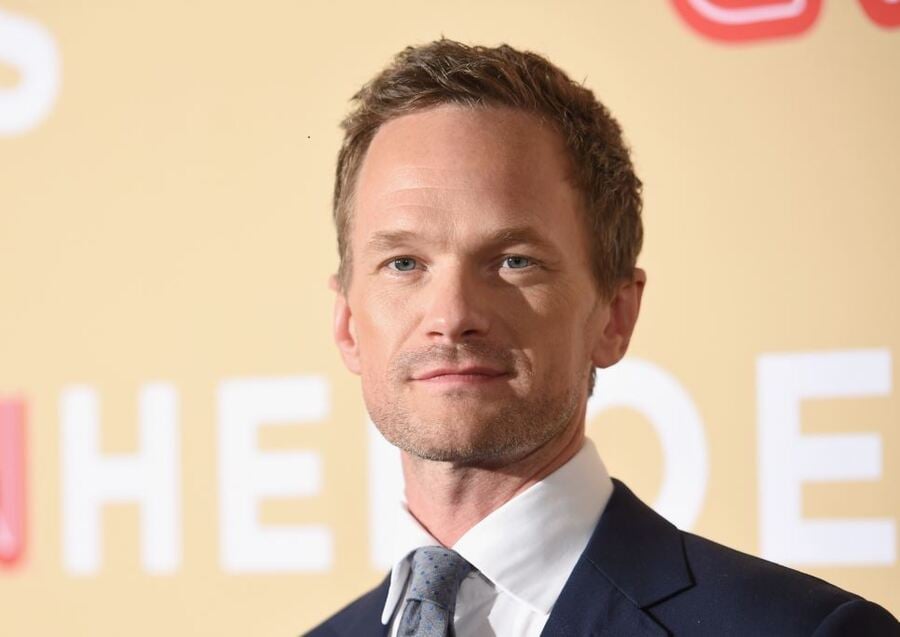 Neil Patrick Harris is also an accomplished voice actor. He provided the voice for Nightwing in the animated movie Batman: Under the Red Hood. He also provided voice acting work for movies such as Cats & Dogs: The Revenge of Kitty Galore, The Smurfs, The Smurfs 2, Justice League: The New Frontier, Cloudy with a Chance of Meatballs, and Cloudy with a Chance of Meatballs 2. In addition, Neil Patrick Harris has worked as a voice actor on television series like The Legend of Tarzan, Justice League, Spider-Man: The New Animated Series, Family Guy, Batman: The Brave and the Bold, Robot Chicken, and The Penguins of Madagascar.

In 2014, Neil Patrick Harris showed his acting skills in a more serious role with Gone Girl. The film was praised by critics and performed well at the box office. That year, he also played the lead role in Hedwig and the Angry Inch. Neil Patrick Harris won a Tony Award for his performance. In 2015, he appeared in two episodes of American Horror Story. In 2016, he booked the role of Olaf in Netflix's A Series of Unfortunate Events, playing the villain until the series ended in 2019. That year, it was announced that Neil Patrick Harris would appear in the fourth Matrix film.

How I Met Your Mother Salary

At the peak of the series, Neil earned $225,000 per episode of the show. That worked out to $5.4 million before royalties and syndication earnings.

Neil Patrick Harris has emerged as an accomplished magician, and many of his characters are magicians – providing Harris a chance to show off his magic skills. In 2008, he hosted the World Magic Awards.

Neil Patrick Harris is also involved in the video game industry, having worked on various games as a voice actor. These games include Saints Row 2, Spider-Man: Shattered Dimensions (as Spider-Man), and Saints Row IV. He also hosted the Spike Video Game Awards in 2010.

In 2004, Neil Patrick Harris began a relationship with actor David Burtka. In 2010, the couple had twins via a surrogate mother. After the Marriage Equality Act was passed, the pair married in 2014. Neil Patrick Harris is the first openly gay man to host the Academy Awards.

They previously owned a home in Sherman Oaks, California which was sold in 2014 for $3 million. 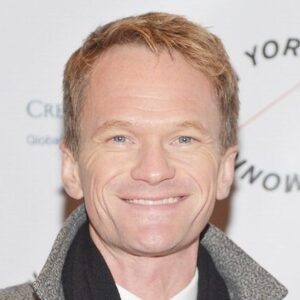